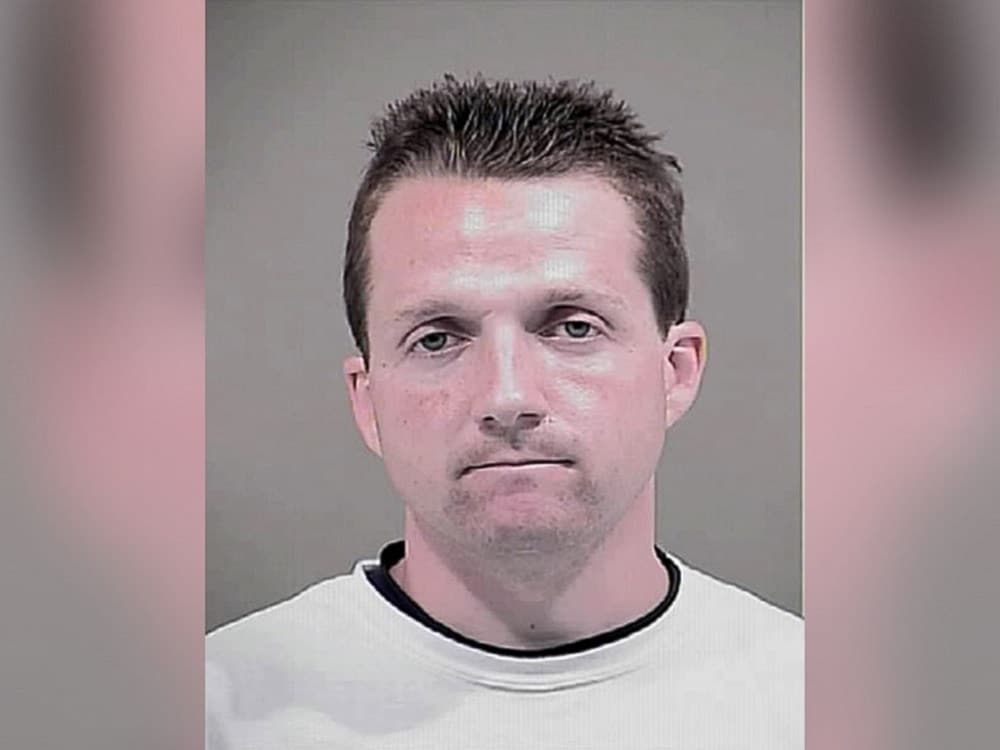 A Maryland man pleaded guilty Monday to illegally possessing several weapons, including machine guns and short barreled rifles, as well as child pornography, according to a Justice Department news release.

Caleb Andrew Bailey, 31, of Waldorf, entered his plea in federal court a little more than a year after his arrest.

ATF agents arrested Bailey on May 5, 2016, after executing a search warrant on his property where they recovered the weapons and electronic devices containing the illicit material from an underground bunker and rooms in buildings on the property, the Justice Department said.

A 17-year-old minor was also at Bailey’s house during the search. When agents arrived, Bailey instructed the teen to hide a laptop, camera and an external hard drive under a footbridge behind the residence. Forensic analysis showed all those devices were used to create and/or contained child pornography as well.

According to the plea agreement, Bailey must register as a sex offender and could be sentenced to between 120 and 324 months in prison.