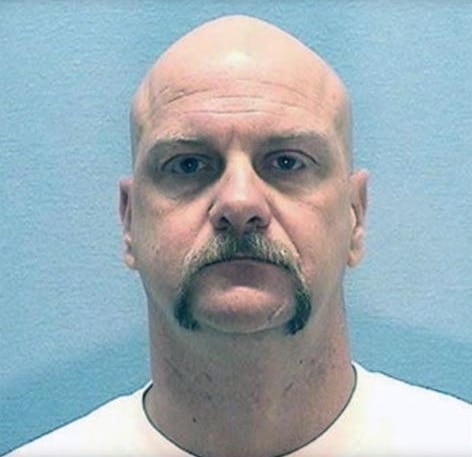 More than 60 guns were seized Friday from the home of the Ohio man who shot and killed three people at a nursing home.

The Newark Advocate reported sheriff’s deputies and investigators from the Ohio Bureau of Criminal investigation took the guns from the home of 43-year-old Thomas Hartless hours after the shooting at a Kirkersville nursing home.

During the attack, Hartless fatally shot Kirkersville Police Chief Steven Eric DiSario with a shotgun. Hartless’ former girlfriend, nurse Marlina Medrano, who had filed for protection orders against Hartless for domestic violence, was shot several times with a handgun and shotgun. Cindy Krantz, a nurse’s aide, was shot and killed with a shotgun.

Hartless killed himself with a shotgun.

Inventories from the executed search warrants listed 64 firearms found in Hartless’ home. Of those 64 guns, there were 21 shotguns, 20 rifles, 18 handguns, three airguns and the rest were not specified.

He was not allowed to possess firearms due to a 2010 felony abduction conviction. As of now, it remains unclear how the guns found at Hartless’ home were obtained and to whom they belonged.

Search warrants were also executed on two vehicles used by Hartless and at Medrano’s residence, where Hartless had stayed just eight days before the shooting. Several documents were found in the search, including a copy of a protection order that Medrano had filed against Hartless on May 5.

Funerals have been scheduled Friday for Medrano and Saturday for DiSario. On Wednesday, there will be a memorial service for Krantz.