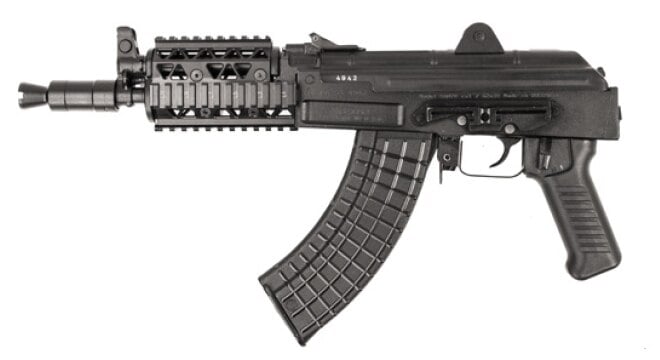 The company said in a statement that the conclusion of the pistol production comes as part of the ongoing consolidation of its product line and will be moving to cut $300-$500 from the guns’ standard MSRPs.

The company also has six models of 5.56x45mm SLR-106UR pistols with variants that mimic the SAM7K series and include at least two offerings with chestnut furniture. All feature stamped receivers. 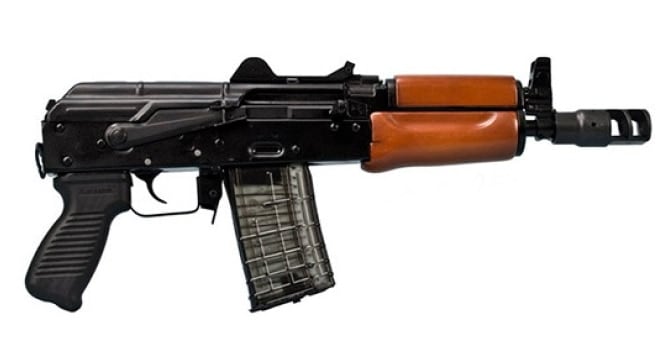 Two versions of the Arsenal SLR-106UR pistol have original chestnut Bulgarian Krinkov handguards while others use black polymer furniture.

Arsenal is advising the public to contact local retailer and distributors for information on availability and current pricing but caution that, once they’re gone, they’re gone.