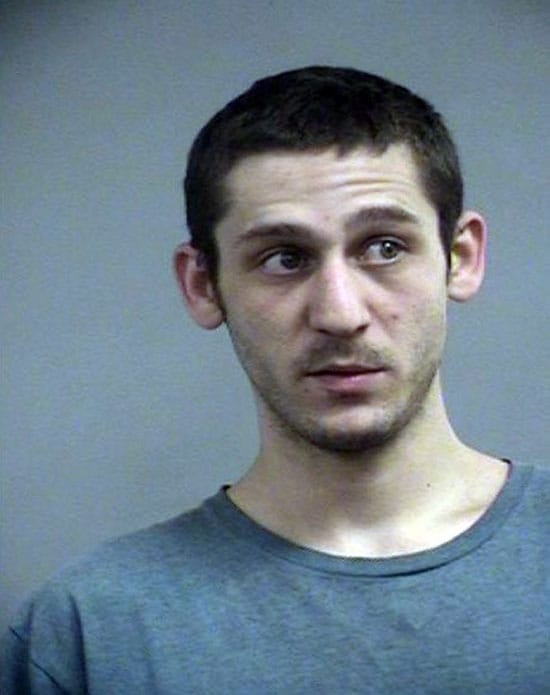 A Kentucky court dropped weapons charges against a convicted felon so he could be charged in federal court instead, the Justice Department announced Wednesday.

Beck, who was previously convicted of a 2nd degree felony out of Bastrop County, Texas, in 2007, was charged by criminal complaint in January, then indicted by a grand jury in February. He is accused of illegally possessing multiple firearms, including a sawed off shotgun, as well as homemade bombs and a homemade gun.

According to court documents, the Louisville Metro Department of Corrections Home Incarceration Program received a tip that weapons, including possible explosives, were located at Beck’s Louisville residence with which he shared with a roommate who was also on HIP.

On January 13, the Jefferson County Sheriff’s Department went to the residence to serve Beck with an Emergency Protection Order and perform a home inspection with the assistance of the Louisville Metro Police and Special Agents with the Bureau of Alcohol, Tobacco, Firearms and Explosives. Beck consented to the search of his bedroom.

Beck will stand trial for his charges, which is scheduled to begin June 12, and if convicted, could collectively face a fine of up to $1.25 million, as well as 50 years in prison, followed by three years of supervised released.