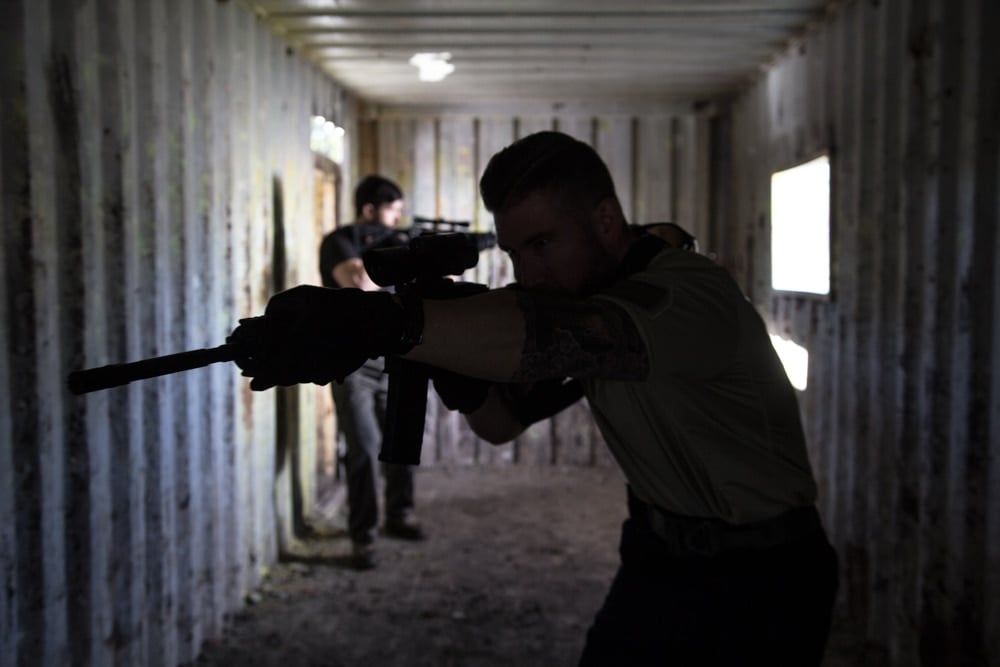 A shooter using the Barrage riflescope to clear an area. (Photo: Firefield)

The company says the riflescope series has been redesigned and improved based on community suggestions and thus Firefield can offer what they call high quality at a decent price.

“The Firefield Barrage allows shooters to spend more money on ammunition, so they can spend more time doing what their gun was designed to do…shoot,” the company said in a press release.

The scopes are designed to work in either target shooting or hunting environments at close to long-range. The series feature a mil-dot reticle and protective capped turrets. The illuminated reticle paired with fully multi-coated optics allow the Barrage to work in low-light as well as day light conditions. 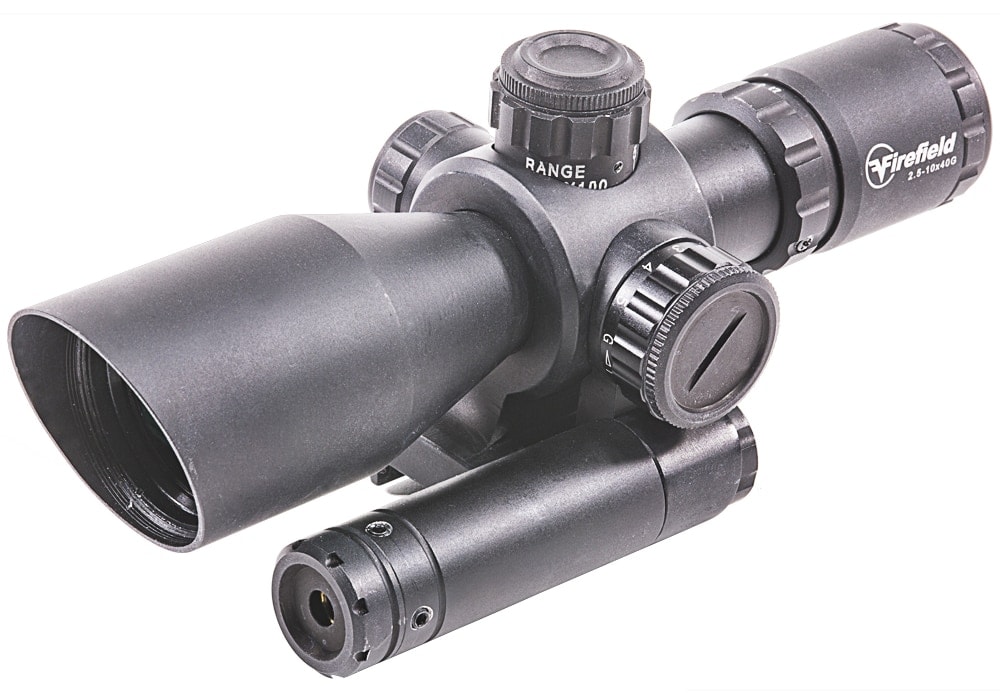 The optics system features a single-piece design, removing excess moving parts and boasting overall improved reliability with a recoil rating up to .308.

All riflescopes are IPX4 weatherproof, fogproog and shockproof rated. The Barrage series includes the scope, cleaning cloth and batteries priced between $99 and $130 from Midway.