Legislation to protect prison officers being considered in U.S Senate 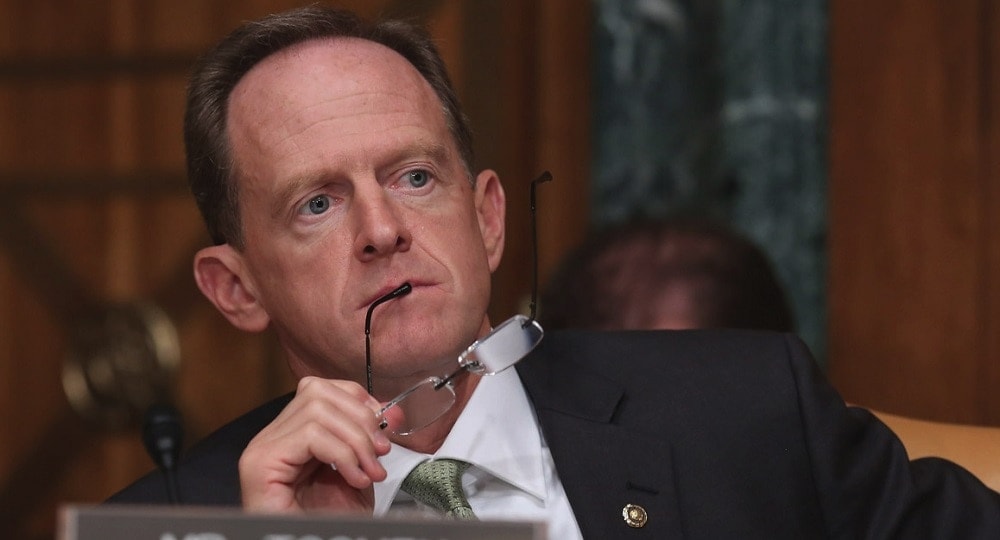 Legislation that would allow prison officers to carry concealed firearms to and from work is being considered in the U.S. Senate.

The measure — H.R. 613, also known as the Lieutenant Osvaldo Albarati Correctional Officer Self-Protection Act — was reintroduced by Republican Sen. Pat Toomey and would require the Bureau of Prisons to provide a lock box in which prison officers can store firearms so that they may carry to and from work, the Daily Item reported.

The bill has passed through the House of Representatives and is currently being considered in the Senate.

The legislation was named after Puerto Rican Corrections Officer Osvaldo Albarati, who was shot and killed while driving in 2013. The shooter had been hired by three prison inmates. Because of the Bureau of Prisons’ policy, Albarati did not have a weapon on him to defend himself.

Shane Fausey, Northeast Regional Legislative Coordinator for the Council of Prison Locals 33, is optimistic that the bill could pass this year and said it has gained support from both sides of the aisle.

“I’ve been to Washington talking to legislators about this bill,” he said. “It’s not often you see both sides of the aisle working together on legislation. This truly is a bi-partisan issue, and I’m hopeful the president will sign this when it gets to his desk.”

“The Council of Prison Locals applauds Senator Toomey’s efforts to protect all of the correctional officers and employees,” Fausey said. “Providing safe storage so that employees can protect themselves while commuting to work is imperative to officer safety. Going to and from some of the most dangerous places in the country to work should not have to cost your life. We do not want the tragic assassination of Lieutenant Albarati to ever happen again.”