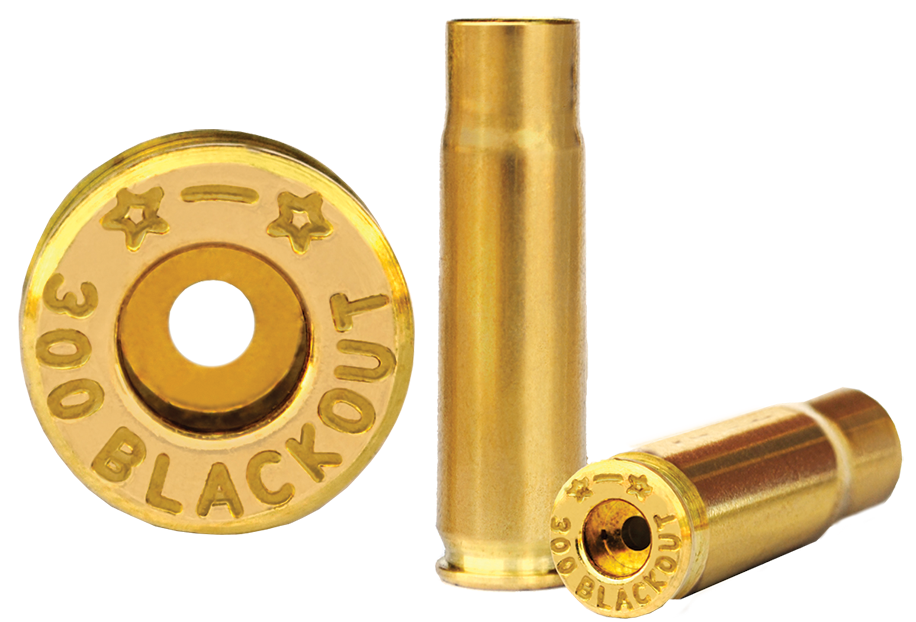 Casing connoisseurs Starline Brass will add the popular .300 Blackout to its expanding line-up of rifle brass, the company announced Friday.

Introduced in 2009 by Advanced Armament Corporation, the .300 BLK round was originally designed to pair with the AR-15; though it now enjoys success on multiple firearm platforms. With a wide selection of bullets available in the caliber, the .300 BLK is suitable for taking game as large as whitetail deer, when loaded at supersonic velocities.

Starline says the popularity of the round has expanded options for shooters and allowed the company to add it to its lineup at a reasonable price.

“The popularity of the .300 Blackout cartridge has led to it being offered in many bolt action and single shot rifles, which allows it to be loaded at subsonic velocities with any bullet weight, without concerns about cycling.“ the company said in a press release. “Starline’s new .300 Blackout rifle brass is produced with the same rigorous quality control standards that Starline has become known for. It is now available at half the price of comparable cases.”