Alaska felon gets over 5 years for illegally possessing 32 firearms 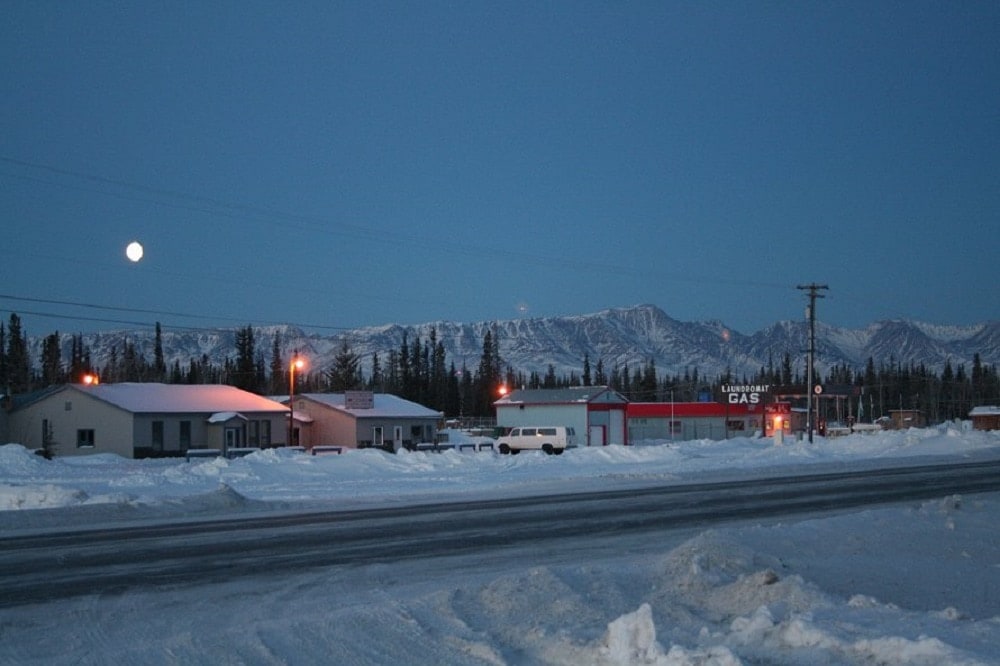 A four-time felon from Tok, Alaska, was sentenced on Friday to 64 months in prison for illegally possessing 32 firearms.

According to a press release from the U.S. attorney’s office of the District of Alaska, some of the 32 firearms possessed by 49-year-old Floyd Julius Stuck were stolen and others connected to drug distribution. In addition to the 64 months of prison time, Stuck was also sentenced to three years of supervised release and 80 hours of community service.

On March 3, Stuck pleaded guilty to illegally possessing the firearms, which were discovered in February 2016 during a search related to reports of drug trafficking and other criminal activity.

Stuck was known to be the biggest drug dealer in Tok and reportedly dealt methamphetamine, heroin, prescription opiates and marijuana. The investigation also revealed that Stuck accepted stolen firearms and other stolen items as payment for the drugs. Stuck is facing state charges related to the drug dealing.

Senior U.S. District Judge Ralph R. Beistline commented that Stuck had “come to Tok to avoid the law” and “set up [a] criminal lifestyle” in the small town. The judge said it was vital “to get the word out” that such criminal activity will not be tolerated.