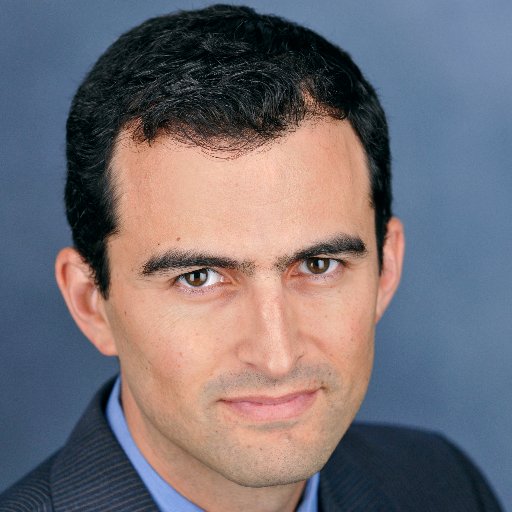 Associate Professor Jake Dorman, who taught history and American studies at the Lawrence campus for a decade, published his resignation letter May 5 in the Topeka Capital-Journal, in which he claims “Kansas can have great universities, or it can have concealed carry in classrooms, but it cannot have both.”

Kansas enacted a law in 2013 allowing guns in public buildings, but colleges were among the few places granted a four-year exemption, set to expire on July 1.

Since then, universities have adopted policies for carrying weapons on campus, including provisions requiring owners to keep the gun in their possession at all times, chamber empty and safety on.

Dorman argued campus carry laws discourage professors from “progressive” coastal states from applying to teach at Kansas colleges, turning the state’s institutions into “third-rate universities that will not find the cures, patent the drugs, train the engineers, start the companies, or innovate the laws and social programs that will bring the state lasting prosperity and health.”

“Guns do not belong in classrooms any more than they belong in courtrooms, but a university simply cannot afford metal detectors at every entrance,” he said. “Kansas faces a very clear choice: does it want excellent universities with world class faculty, or does it want to create an exodus of faculty like myself who have options to teach in states that ban weapons in classrooms?”

“Students need to be able to express themselves respectfully and freely, and they cannot do so about heated topics if they know that fellow students are armed and that an argument could easily be lethal,” he said. “Guns in the classroom will have a chilling effect on free speech and hinder the university’s mission to facilitate dialogue across lines of division. That stifling of dialogue will hurt all students, including the ones with guns in their pockets.”

“Can someone please give an example of somewhere when this has actually happened? Anywhere? Ever? Just like the ‘blood in the streets’ and ‘Dodge City all over again’ arguments, these fallacies only occur in the fertile minds of the anti-gun Left, which are far removed from most realities or anything factual,” he said.

Sheldon characterized Dorman as a “snowflake” and “nutty professor” before telling him “not to let the door hit you on the way out.”

“Given the current state of academia, he might have a point about chilling free speech — although, today’s campuses aren’t exactly bastions of free thought for anyone right of center,” he said. “If today’s university students need to run to their safe spaces to cuddle with their blankies because someone muttered the President’s name, then the thought of another student carrying a gun would probably require them to purchase diapers.”

He added, “Maybe next time around, KU can hire someone who is a conservative, which would be the most diverse thing any university could do these days.”