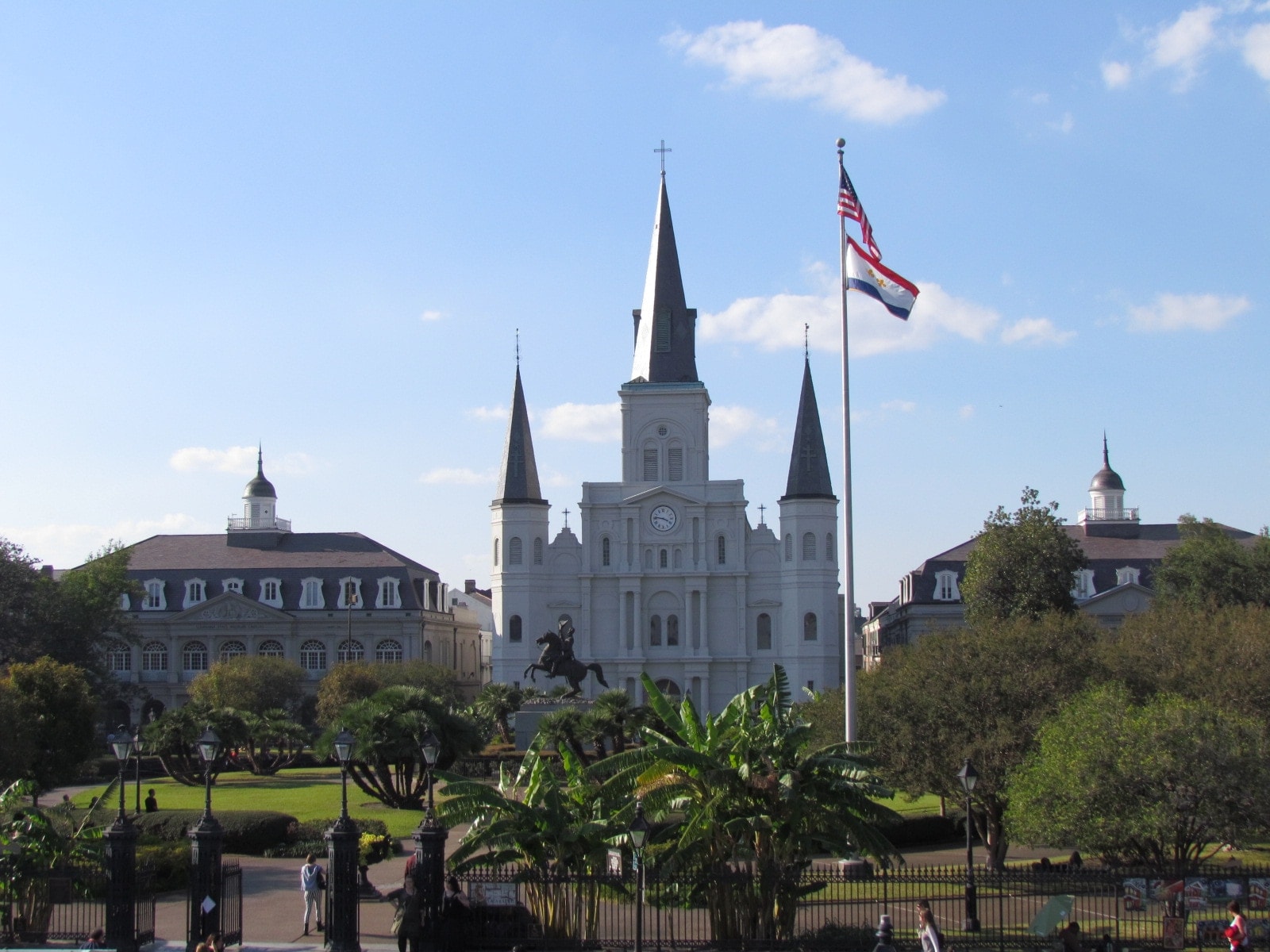 Though a mecca for tourists from around the world, New Orleans has a high murder rate and, until recently, a ban on Taser ownership and use. (Photo: Chris Eger/Guns.com)

Following a court challenge in the form of a federal lawsuit on Second Amendment grounds, the Crescent City has lifted its ban on stun guns and tasers.

Gone from the municipal code is a prohibition on the sale, manufacture, purchase, possession or carry of stun guns. The move comes after a lawsuit by resident John Ford who wanted to buy and own a taser for self-defense in a city whose per capita murder rate is among the highest in the nation.

“Historically, stun guns have been banned in the City of New Orleans,” Erin Burns, press secretary for the city and Democrat Mayor Mitch Landrieu, told the Louisiana Record.

Ford filed suit last November against New Orleans Police Department Superintendent Michael S. Harrison in his official capacity hoping to strike the ban. Attorneys for Ford argued that going back to the 1939 Miller case, and more recently Heller and the Supreme Court’s treatment of the Caetano case laid the framework for the challenge.

“Basically in Heller, the court said that Second Amendment rights pertain to ‘all bearable arms,’” Ford’s attorney, Alan Beck, told Guns.com previously.  “So the language is already there, in Heller, and was extrapolated on by the Supreme Court in Caetano to find that stun guns fall under the scope of Second Amendment rights because they are in common use and they are obviously bearable arms.”

Last December, city officials and Ford struck a temporary deal allowing him to be the only person in the city who was not law enforcement to purchase and carry a stun gun while lawmakers worked out an amendment to the municipal code.

On May 15, with the law changed, Ford’s legal team moved to dismiss their case against the city. Among the weapons, still illegal to carry in the city are blackjacks, sand clubs, metal knuckles, switchblade or spring knives and iron buckles — many of which were popular in the city in the days of riverboat gamblers and Mark Twain.

“Should the New Orleans City Council decide to address any other non-lethal weapons, the city will comply,” Burns said.