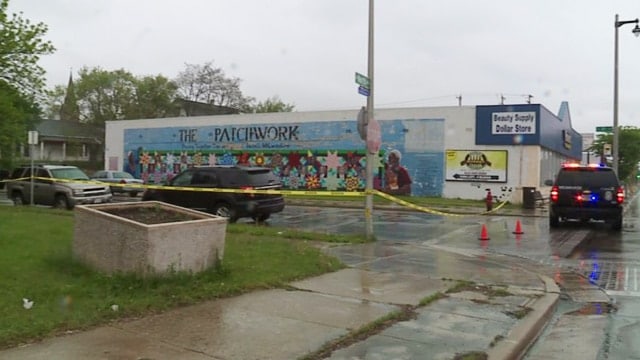 Authorities in Milwaukee arrested two individuals on Friday after an agent with the Bureau of Alcohol, Tobacco, Firearms and Explosives opened fire during a traffic stop.

Investigators say ATF agents pulled a vehicle over Friday around noon on Milwaukee’s north side. There was a confrontation, and an ATF agent fired shots, according to WITI.

No one was injured during the incident. Police responded to a call of shots fired, and a man and woman were taken into custody. Neighbors say they heard about three gunshots before officers arrived.

“I’m surprised,” said a neighbor. “This doesn’t happen around here.”

It’s unclear what the agents were investigating or why an agent began shooting.