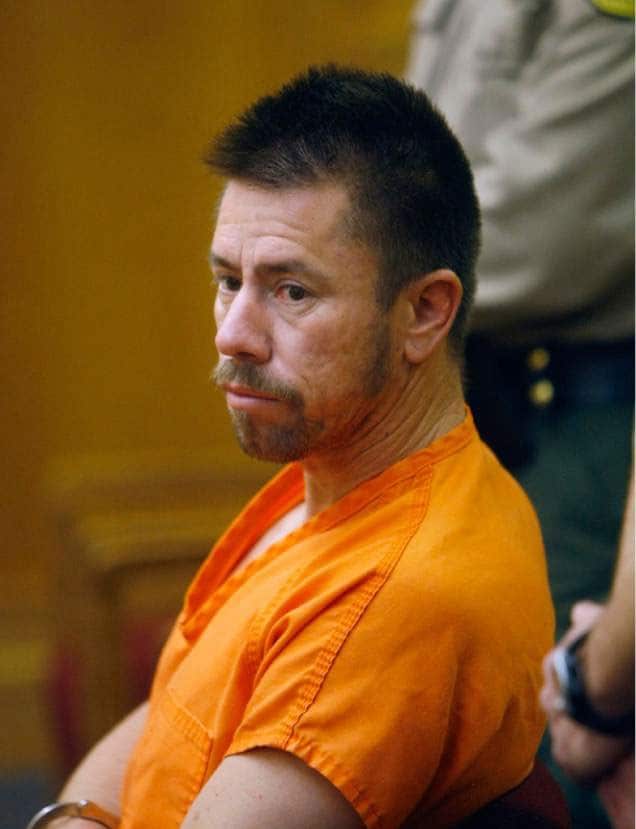 A man who murdered a Millard County sheriff’s deputy more than seven years ago in an attempt to avoid going to jail will now spend the remainder of his life behind bars, U.S. District Chief Judge David Nuffer announced Thursday morning in a Salt Lake City courtroom.

Roberto Miramontes Roman, 44, was in the United States illegally when he shot and killed Millard County Deputy Sheriff Josie Greathouse Fox during a traffic stop on a rural road January 5, 2010. Roman had previously been deported from the U.S. following a felony drug conviction.

Fox, who was the first female officer killed in the line of duty in the state of Utah, stopped Roman on suspicion of drug trafficking following the sale of methamphetamine. Fox was shot twice with an AK-47-type rifle as she approached Roman’s vehicle.

Ironically, it was Fox’s brother, Ryan Greathouse, who was accused of buying the drugs from Roman, and Greathouse was with Roman at the time of the shooting. Roman maintained that Greathouse was the one who killed his sister, not him, but Greathouse never had a chance to dispute that claim.

Three and a half months after Fox was killed, Greathouse was found dead in a Las Vegas hotel room. The medical examiner determined Greathouse’s cause of death was an overdose from a chemical cocktail containing cocaine, heroin, ethanol and methadone.

An 11-count indictment was returned by a federal grand jury in September 2013. The indictment charged Roman with three drug trafficking crimes; intentionally killing a local law enforcement officer to avoid apprehension for a felony drug crime; one count of possession of a firearm in furtherance of a drug trafficking offense; two counts of carrying a firearm during and in relation to a drug trafficking offense; and one count of use, carry and discharge of a firearm during and in relation to a crime of violence. In addition, Roman was charged with possession of firearms by a restricted person, possession of firearms by a person unlawfully in the United States and illegally reentering the country after a previous deportation.

Roman pleaded guilty to the last three charges before he went to trial and a jury found him guilty of the remaining eight charges in February following just 10 hours of deliberation.

The defense argued that a life sentence wasn’t necessary, but Nuffer begged to differ, noting that such a sentence was a necessary step to show the seriousness of the crime. Nuffer added that the sentence should act as a deterrent to other criminals who, he said, need to know that if they choose to kill a law enforcement officer, they will not be set free.

“He had a choice to kill or not to kill. He chose to kill,” prosecutor Felice Viti said of Roman.

“An illegal-alien drug dealer, who killed a deputy sheriff to avoid prosecution for federal offenses, is a threat to our communities that cannot be overstated,” concluded U.S. Attorney John W. Huber.