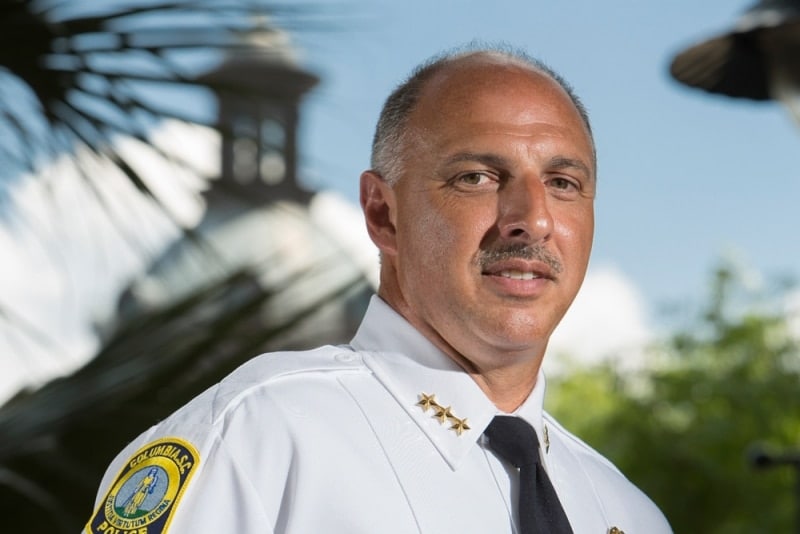 A police chief from South Carolina isn’t too happy about the prospect of people openly carrying firearms in the state, arguing it would make police officers’ jobs much harder than they are already.

In an opinion piece published in the The State, Columbia Police Chief Skip Holbrook lays out his argument against a bill passed by the South Carolina House that would allow lawful gun owners to openly or concealed carry firearms without having to obtain a permit.

While Holbrook claims to be a strong supporter of the Second Amendment, he argues that “an open carry law will significantly complicate police interactions with citizens, resulting in many unintended consequences.”

Holbrook says that people will continue to call the police when they see someone armed with a gun, whether that person is lawfully carrying or not. Some may be lawful citizens exercising their rights, Holbrook notes, but others may be criminals who don’t yet have felonies on their records to prohibit them from carrying firearms.

The police chief also says open carry could make it difficult for officers to protect people while protesting or in densely populated, public places. If there is a bad actor with a gun and a number of lawful people openly carrying guns in the same area, Holbrook argues that officers will have a tougher time pinpointing those with an intent to harm.

Holbrook questions whether open carry would make densely populated cities and tourist destinations safer and more welcoming, and calls on lawmakers to “consider the unintended consequences and potential impact to our state’s image and reputation that an open-carry law could have.”

The measure in questions was passed by the South Carolina House in April and will be taken up again in the next legislative session. Gov. Henry McMaster has said he would sign the bill if it makes it to his desk.