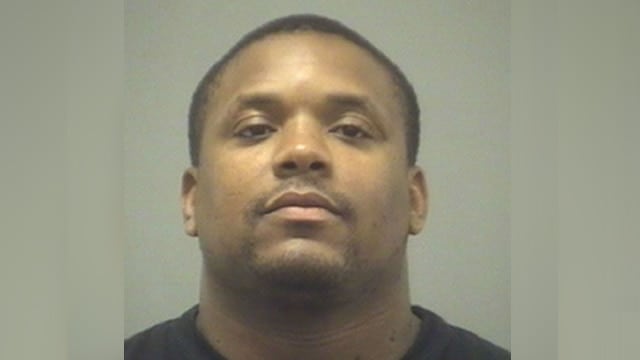 A former North Carolina police officer was found guilty Monday of bribery, drug and gun charges for his role in an interstate drug trafficking operation.

Prosecutors say Antonio Tillmon, 33, used his position as a police officer at the Windsor City Police Department to transport 30 kilograms of heroin from North Carolina to Maryland in late 2014 and early 2015.

Tillmon drove the narcotics across state lines on three separate occasions, and agreed to a fourth drug transport, for which he brought five guns, including a rifle.

Tillmon is one of 15 people charged as part of Operation Rockfish. Of the 15 defendants, 14 were law enforcement or correctional officers. They all pleaded guilty. Tillmon is the only charged defendant to go to trial.

He’s scheduled to be sentenced on Aug. 8.