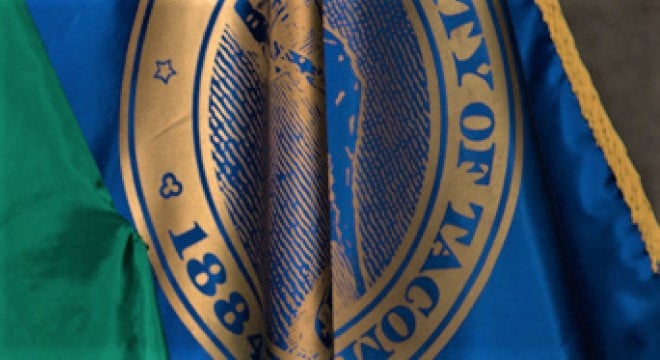 Current city ordinances in Tacoma establish penalties for stun guns or Tasers that include up to a year in jail and/or a $5,000 fine. (Photo: City of Tacoma)

A legal team retained by gun rights advocates are warning a Washington city that its prohibition on stun guns and Tasers could land them in federal court.

The Firearms Policy Coalition is holding Tacoma to task over its local ordinances against the sale, manufacturing, purchasing, possessing or carrying of any “electroshock device” by a law-abiding resident, visitor or traveler.

“The Second Amendment to the United States Constitution protects the ‘right to keep and bear arms’ not only the right to keep and bear firearms,” said FPC attorney Stephen Stamboulieh in an April 3 letter to the Tacoma city attorney, citing the 2008 Heller decision as well as a 2016 Supreme Court case directly concerning stun guns.

Under current Tacoma codes, with exceptions for devices used by law enforcement, possession of an electronic weapon in the city can result in a $5,000 fine, or one year in jail, or both.

In response to the group’s request that Tacoma remedy its potentially unconstitutional local ordinance within 30 days or prepare for a lawsuit, Acting City Attorney William Fosbre said his staff is reviewing the law and will brief the city council, police department and “other relevant policy makers on the current enforceability” of the current ban on the devices.

Noting that other cities across the nation have scrapped their bans on electronic weapons in recent months following costly legal challenges, Phillip Watson, a civil rights advocate with the FPC, warned in a follow-up letter sent this week to Mayor Marilyn Strickland that Tacoma taxpayers and residents “would be well-served by an expeditious repeal of the outdated and ill-advised subject ban.”

FPC President Brandon Combs told Guns.com the city manager and attorney are preparing an ordinance to change the law, and that it would probably be ready for their June 6 council meeting.