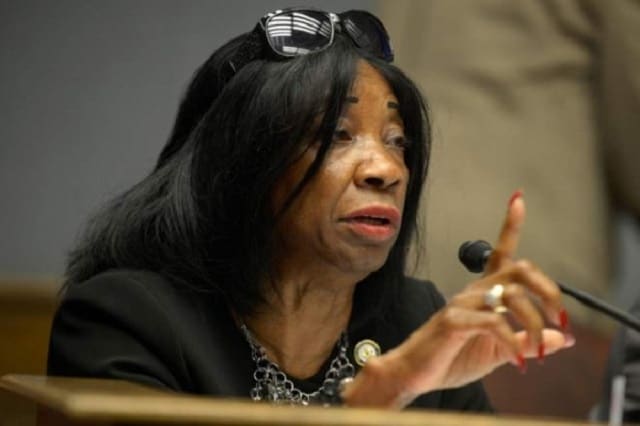 Lawmakers in the Louisiana House have killed a bill that would have prohibited supplying children 12 years old and younger with a fully automatic firearm.

The Advocate reported the measure — House Bill 67, sponsored by Rep. Barbara Norton, D-Shreveport — was voted down Thursday by the Louisiana House on a 59-21 vote.

The legislation would have made it unlawful for adults to in any way provide children with fully-automatic guns, even in a supervised setting such as a gun range. Under the bill, those who did so could have been fined and possibly given prison time.

Norton was inspired to propose the bill by the story of a 9-year-old Arizona girl who lost control of an Uzi submachine gun at a shooting range and killed her instructor in 2014. Originally, the bill only prohibited providing Uzis to children, but it was amended to cover all fully-automatic firearms.

Rep. Stuart Bishop, R-Lafayette, was one of many opponents of the measure, the Associated Press reported. Bishop argued he worried he could be fined for letting his child handle a paintball gun, which he said may have been considered a fully-automatic weapon under the bill.

Rep. Sherman Mack, R-Livingston, also an opponent of the legislation, argued the bill was not necessary due to current child endangerment laws.