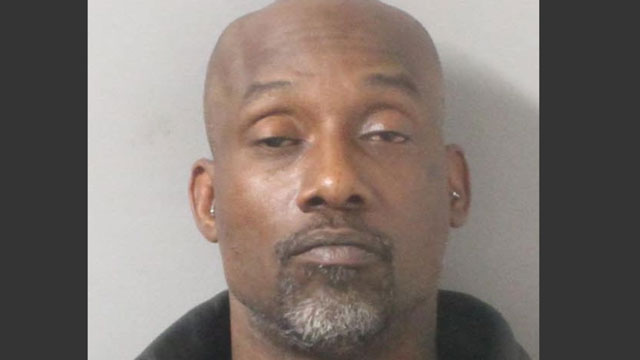 A man who attempted to elude authorities in Nashville, Tennessee, last month by ramming into a patrol car during a traffic stop now faces gun charges.

An indictment filed May 18 charged Joe Lewis Williams, Jr. with being a convicted felon in possession of a firearm, namely a Sarsilmaz 9mm semi-automatic pistol. If convicted, he could face up to 10 years in prison and a $250,000 fine.

According to a criminal complaint, on April 12, an officer with the Metropolitan Nashville Police Department was driving out of the parking lot of an apartment complex as Williams was turning into the parking lot. The officer noticed the vehicle matched the description of a vehicle involved in an earlier hit-and-run. The officer also recognized the driver as Williams, who he knew had an outstanding warrant for a probation violation.

The officer initiated the stop, and while Williams stopped his car, he kept his foot on the brake and repeatedly refused to place the vehicle in park. In an attempt to elude authorities, Williams then pulled away and rammed the officer’s patrol car, pushing it with his own car so that he could exit the parking lot.

Williams drove away but was located at a nearby hotel a short time later by another officer. As the officer attempted to apprehend Williams, he resisted arrest. During the struggle, the officer, who had already pulled out his stun gun but not yet deployed it, observed a handgun sticking out of Williams’ pocket.

The officer then dropped the stun gun in an effort to gain control of Williams and his weapon. However, Williams then tried to get the stun gun and it wasn’t until another officer arrived on the scene to assist that Williams was successfully subdued.

A subsequent search of Williams uncovered drug paraphernalia, including a digital scale and a glass pipe, commonly used to smoke methamphetamine, crack or PCP. In addition, Williams was in possession of a firearm which was previously reported stolen out of Davidson County.

Due to his prior criminal history, which includes multiple felonies, Williams is prohibited from legally possessing a firearm.

During the April incident, Williams was arrested on the warrant and also charged with a number of other offenses, including felon in possession of a handgun, assault on an officer, resisting arrest, evading arrest, possession of drug paraphernalia, and vandalism.

“I want this message to be heard loud and clear,” Smith said. “There will be zero tolerance for acts of violence against law enforcement officers in this district.”