Montgomery mayor planning to use loophole in law for gun buyback 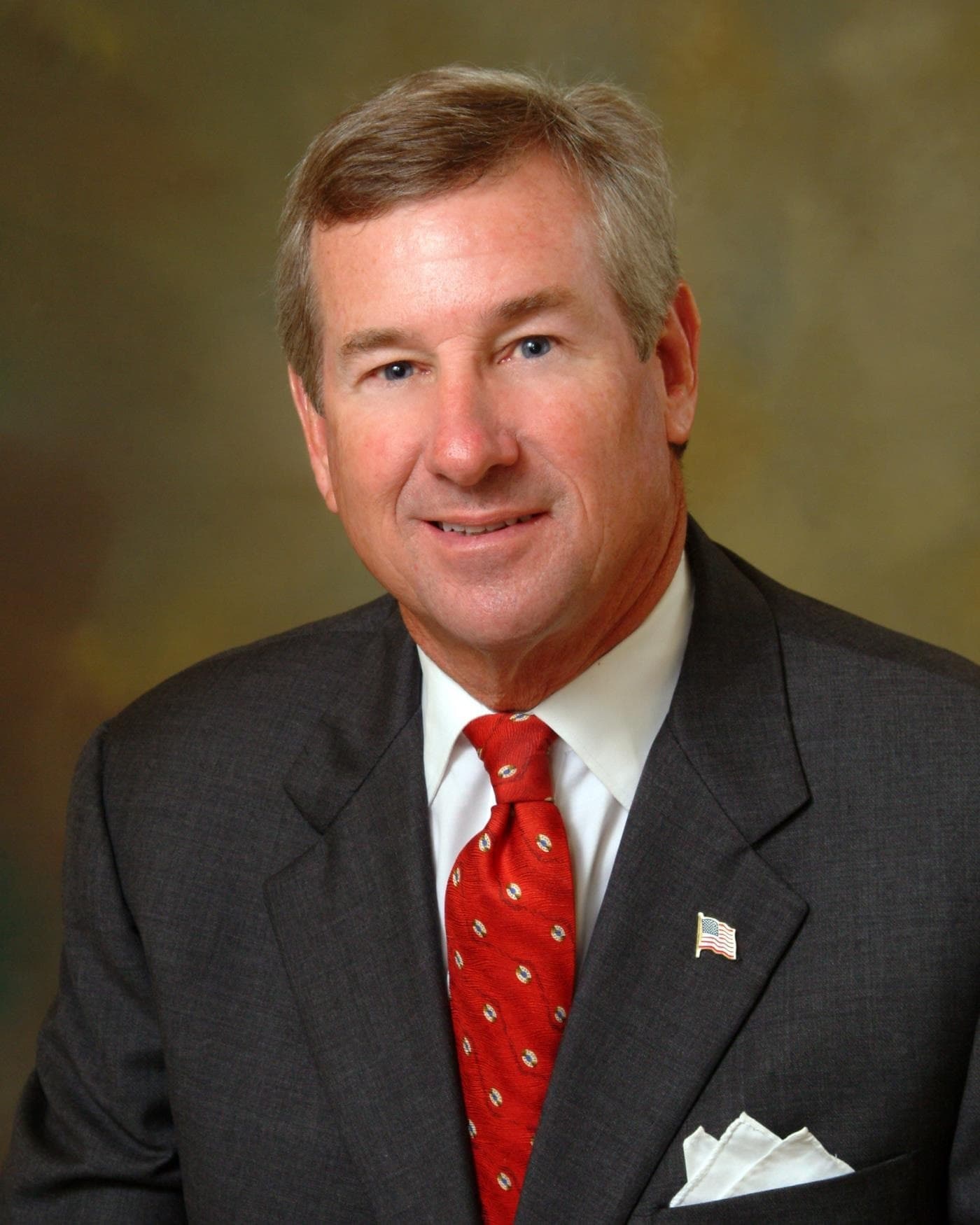 Todd Strange, mayor of Montgomery, Alabama, said Thursday he plans to use a loophole in state law to hold a gun buyback this summer.

The city’s original plan was to pair the gun buyback program with another program, announced on Wednesday, in which cash would be traded for tips on juveniles illegally possessing firearms, the Montgomery Advertiser reported. However, a state law prevented the city from moving forward on its gun buyback plans.

“The companion piece we were going to put was an overall gun buyback program. Late Tuesday we found out that under state law … a political subdivision, aka city or county, cannot use a buyback program to get illegal guns off the street,” Strange said.

Now Montgomery is looking to examples set by Selma and Birmingham, which have held gun buyback programs by using private entities to run them, such as the Macedonia Apostolic Church in Selma and the Birmingham Housing Authority. By using these private entities, the cities were able to circumvent the “political subdivision” language of the law.

Strange said there have already been volunteers to hold the gun buyback program, which he anticipates will take place in June.

“I won’t tell you today who and how, but I will tell you that in June, there will be a gun buyback program run by a private sector group,” Strange said. “We have churches, Good Shepherd programs, Crimestoppers coming forward to say, ‘We want to be a part of that.’ The Community Foundation and many others are giving funds to be able to buy back these illegal guns.”

Details of the buyback program, such as type of guns accepted and how much money will be offered for each, have yet to be given.

So far in 2017, Montgomery has seen three major shootings that involved juveniles. Many of the crime guns used in Montgomery have been stolen during vehicle break-ins, one of the most common crimes in the city.