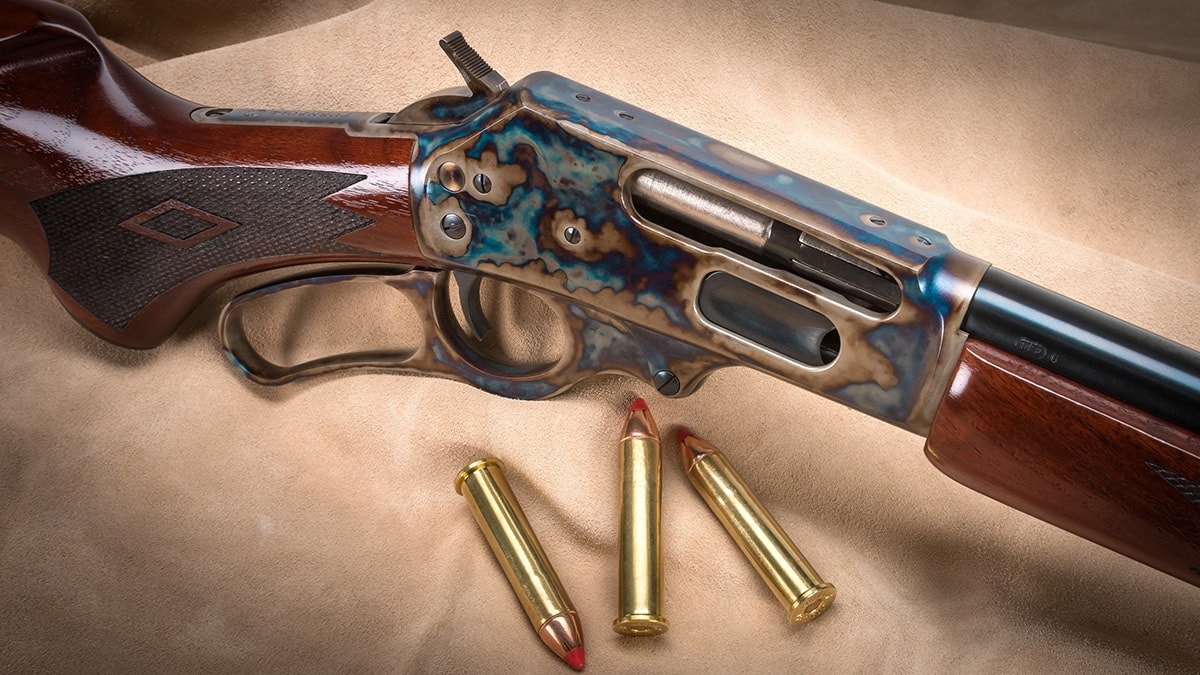 Turnbull Restoration Co. adds its signature Turnbull Finish to another classic, updating the Marlin 1895 for inclusion in its case color line of production firearms.

He added, “We are looking forward to the next addition to this line.”

All Turnbull Finished Marlin 1895s are fully functional, tested and ready for collectors with a price tag of $1,300.