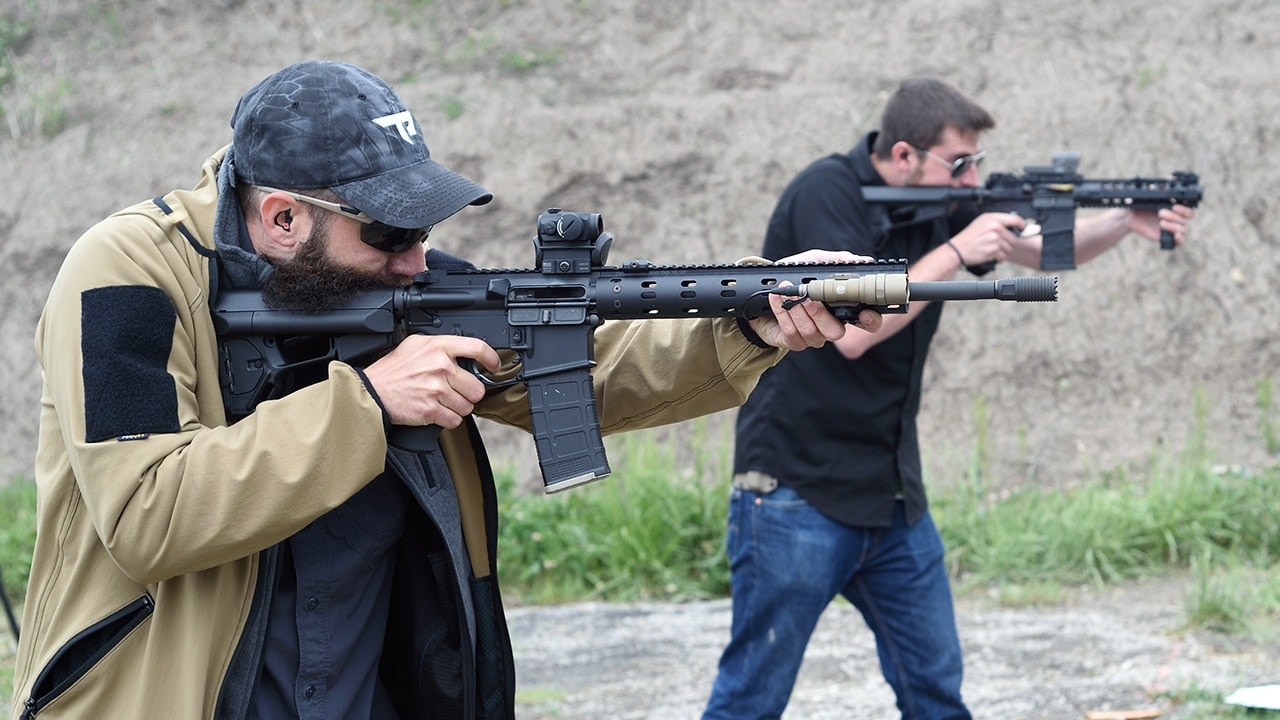 Canadians continued to buy restricted firearms at a consistent rate in 2016, according to an annual report published by the Royal Canadian Mounted Police commissioner of firearms.

There was a fear amongst firearm owners that Justin Trudeau might tighten Canadian gun laws when he took office in November 2015. However, the prime minister has not acted on any of the firearm-related promises he made during his election campaign. With no recent high-profile mass shootings and generally low crime rates involving firearms in Canada, Trudeau’s Liberal government has focused on more pressing issues such as the economy, environment and aboriginal affairs.

The number of Canadians licensed to possess and acquire firearms also rose in 2016, from 2.02 million to 2.07 million.

For those unfamiliar with what is considered a restricted firearm in Canada, it’s all handguns and certain types of rifles measuring less than 660mm, capable of firing centre-fire ammunition in a semi-automatic manner, such as an AR-15.

It’s possible for the government to keep track of to whom, and exactly how many restricted firearms are sold because they are registered. However, it’s impossible for them to know to whom, and exactly how many non-restricted firearms are sold because the Canadian government abolished the national gun registry in 2012. This means you can buy and sell new and used rifles, shotguns and certain types of semi-automatic rifles, such as the Ruger Mini-14 and IWI Tavor for example, for cash as long as you possess a valid firearms acquisition license.