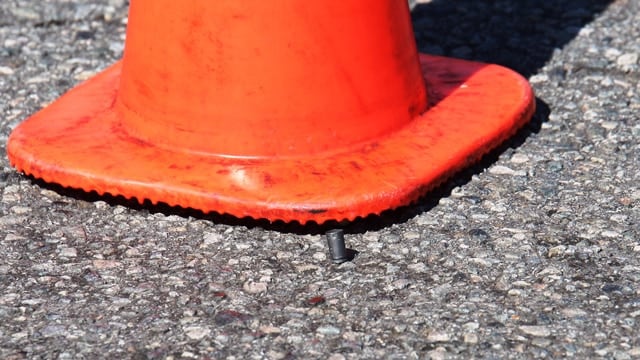 One of the casings recovered by Everett detectives. (Photo: My Everett News)

Investigators say a 16-year-old injured during a shooting after an apparent road rage incident in Everett, Washington, on Monday was actually targeted, dispelling initial thoughts that it was a random attack.

“Based on the investigation, detectives now believe the incident was not a random road rage situation but started earlier as a gang related confrontation,” Everett police said in a statement. “The timeline is not clear and remains under investigation.”

According to the statement, initial 911 calls reported a road rage incident between two vehicles while additional callers said gunshots were fired in another area between vehicles with the same descriptions. Officers responding to the scene did not find the vehicles — a white SUV and a black Honda Civic — but did find shell casings.

About 15 minutes after receiving the calls, police learned that a 16-year-old male suffering from gunshot wounds was dropped off at a nearby hospital by a black Honda. The victim remains in critical condition.

Authorities have not released information regarding potential suspects other than describing their white SUV. Detectives with the Major Crimes Unit are continuing the investigation into Monday’s shooting.

Anyone with information about this incident or knows the suspect is asked to call the Everett Police Department TIP LINE at (425) 257-8450 or Crime Stoppers of Puget Sound at 1-800-222-TIPS.