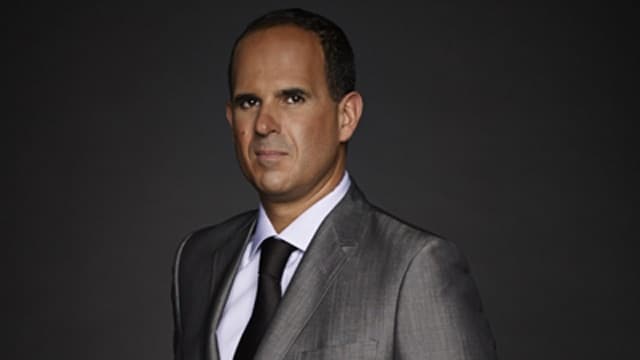 Gander Outdoors new top executive criticized the company’s former management last month for wasting $100 million on a bad assortment of guns — a mistake he promises to correct as the surviving stores move forward.

“I spent a day talking to a number of store managers and customers who have said that the current most recent management at Gander got really away from its core customer and really bet a $100 million on guns and was wrong,” said Gander Outdoors CEO Marcus Lemonis during a May 4 conference call with investors.

“I’d rather have 50 stores heavily curated for that local market than 150 stores that look like everything is the same, which is essentially what it was. Just a really shitty inventory system is what they have … never seen something so stupid,” he continued.

In the days following the auction, Lemonis changed the company’s name to Gander Outdoors. He’s released the latest updates on store closures and changes for the brand via his Twitter account.

Lemonis said  about 70 of the existing 162 Gander Mountain stores will remain operational, complete with more firearm selections at better prices.

“Well, we are going to have a selection of handguns and shotguns that we believe serve the need of the market and have margins that are commensurate with our expectations,” he told investors last month. “But I would expect that in those stores, we’re going to see an expansion of fishing, potentially getting back into the live bait business and really digging into what the consumer wanted.”