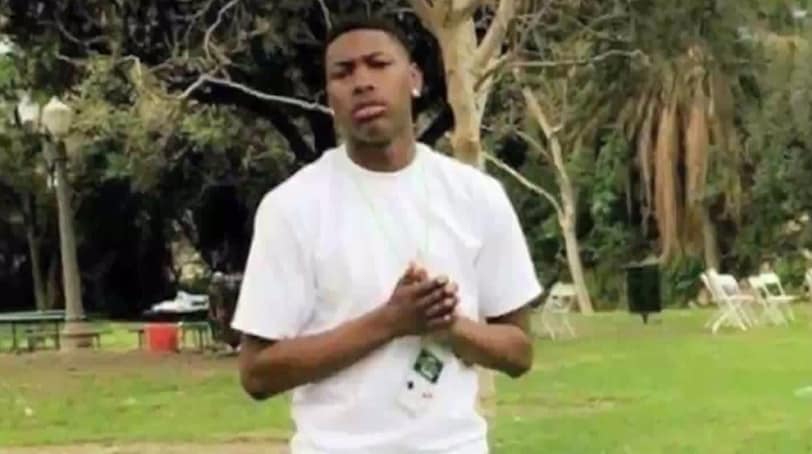 Two teen boys were shot, one fatally, in Arcadia, California, last week after they, along with a third teen suspect, tried to rob an off-duty Border Patrol agent who was carrying his service weapon.

According to a report from the Los Angeles Sheriff’s Department, the incident occurred on May 26, around 8:15 p.m. as the officer was walking down a sidewalk.

The Border Patrol agent, whose name has not been released, was approached from behind and allegedly struck in the head numerous times by the boys, while one aimed a gun at him and demanded valuables. The officer told investigators that he believed the suspects were going to rob, then shoot him, so he retrieved his agency-issued handgun, which he had been carrying concealed, and fired at the suspects. Two of the suspects were struck multiple times.

The two teen suspects who were shot were transported to the hospital, while a third suspect fled the scene as soon as gunfire erupted. He was later located at a nearby residence and arrested on suspicion of robbery.

The suspect who was armed with the gun succumbed to his injuries and was pronounced dead at 5:34 a.m. Saturday. Police did not release his name, due to his age, but the teen’s family identified him as 15-year-old Darius Smith.

The robbery victim suffered bruising from repeated blows to his head and face, but did not require medical attention.

The handgun used by the suspects was recovered at the scene, although Smith’s mother, Reshawna Myricks, questioned the officer’s account of what transpired.