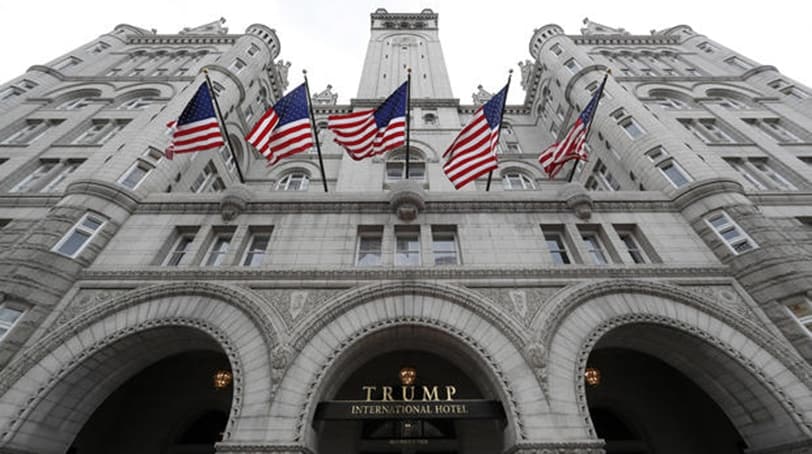 A man was arrested Wednesday at the Trump International Hotel in Washington, D.C. after authorities learned he had several firearms and ammunition in his vehicle.

Bryan Moles, 43, of Edinboro, Pennsylvania, was charged with possession of firearms without a license and illegal possession of ammunition.

Authorities were alerted to the situation by at least two different people who had contact with Moles. An acquaintance of Moles alerted authorities following a series of unusual text messages and voicemails from Moles, in which he referenced the Oklahoma City bombing before declaring he was on his way to the country’s capital.

Additionally, as Moles arrived at the hotel, a valet driver noticed guns, in plain view, in Moles’ vehicle. Police later recovered an AR-15-style rifle and a Glock 23, along with nearly 100 rounds of ammunition.

Federal authorities, including the Secret Service, are involved in the investigation, which is ongoing.