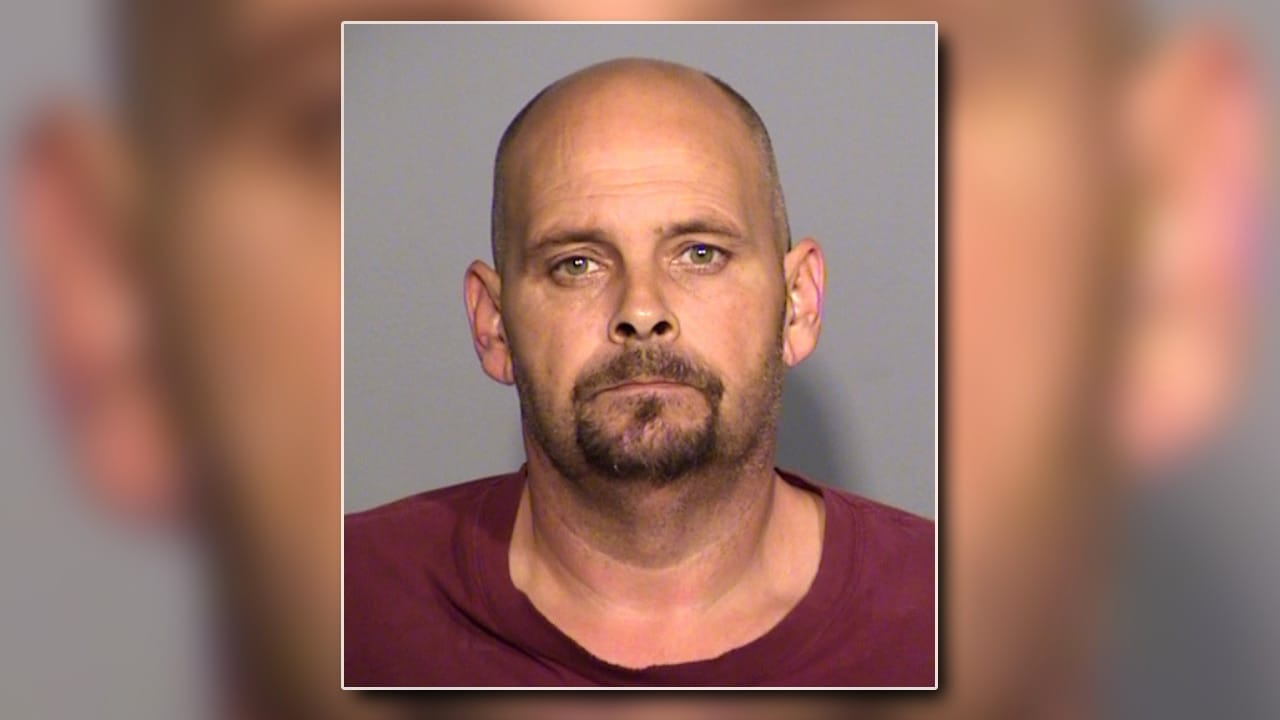 A man who fatally shot his own son during a violent confrontation in his Indianapolis home in 2015, was sentenced Tuesday to two years of probation for reckless homicide.

Fred Fleener III said his son was a “bully” and on the day of the shooting, Fleener “couldn’t take it anymore” and just “snapped.”

The deadly encounter occurred on Nov. 14, 2015, and originated with breakfast, more specifically, biscuits and gravy. When Fleener’s daughter dished out plates of biscuits and gravy that morning to the family, Fleener’s son, Fred Fleener IV, became angry when his sister brought him just one plate instead of two.

The son was transported to the hospital, but died during surgery.

The family, who believes the elder Fleener acted in self-defense, said the younger Fleener suffered from bipolar disorder, had other mental health issues, and would often have violent outbursts and be abusive towards family members. Additionally, at the time of the shooting, the younger Fleener had stopped taking his medication.

Fleener was originally charged with voluntary manslaughter and reckless homicide, but as part of a plea deal, the manslaughter charge was dropped.