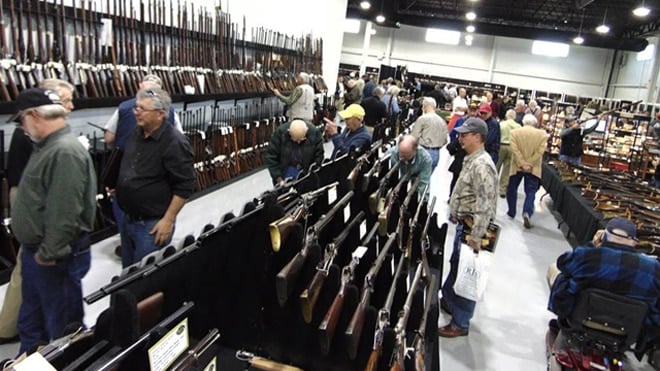 Patrons perusing the items up for auction in May 2017 at the Rock Island Auction Company in Rock Island, Illinois. (Photo: RIA)

Illinois-based Rock Island Auction Company will host its regional auction later this month, selling off nearly 10,000 through 4,300 listings with the majority selling at affordable price points.

Known for auctioning off million-dollar listings and guns belonging to kings, 80 percent of the items will be listed for between $800 to $1,500, the company said in the announcement. RIA’s summer auction runs June 22-25.

While there’s a variety of types and models, a fair share include classic Winchester lever actions and a wide range of Colts, RIA said. The listings range from antique to modern firearms, but they also include some rather unique designs. 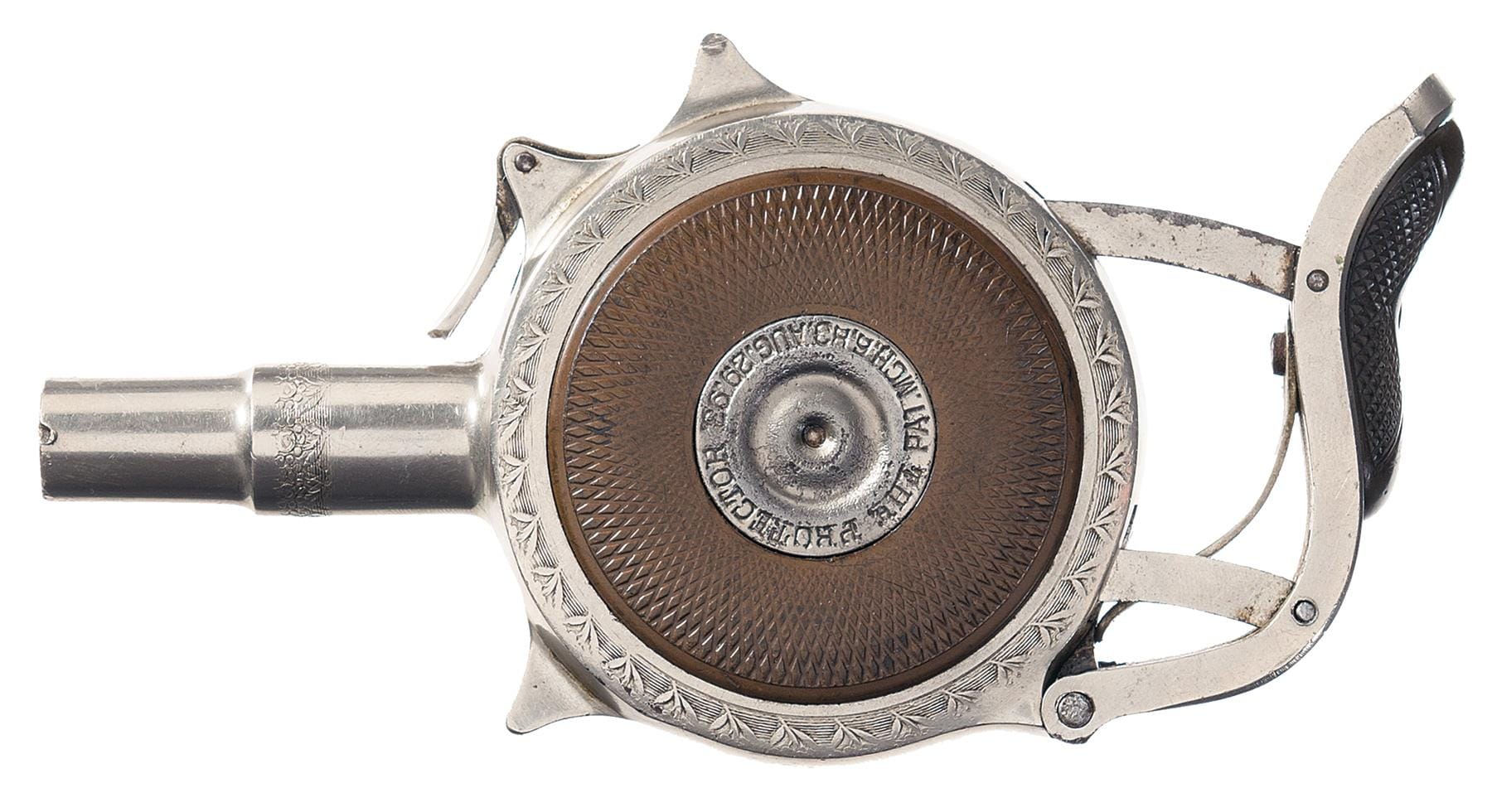 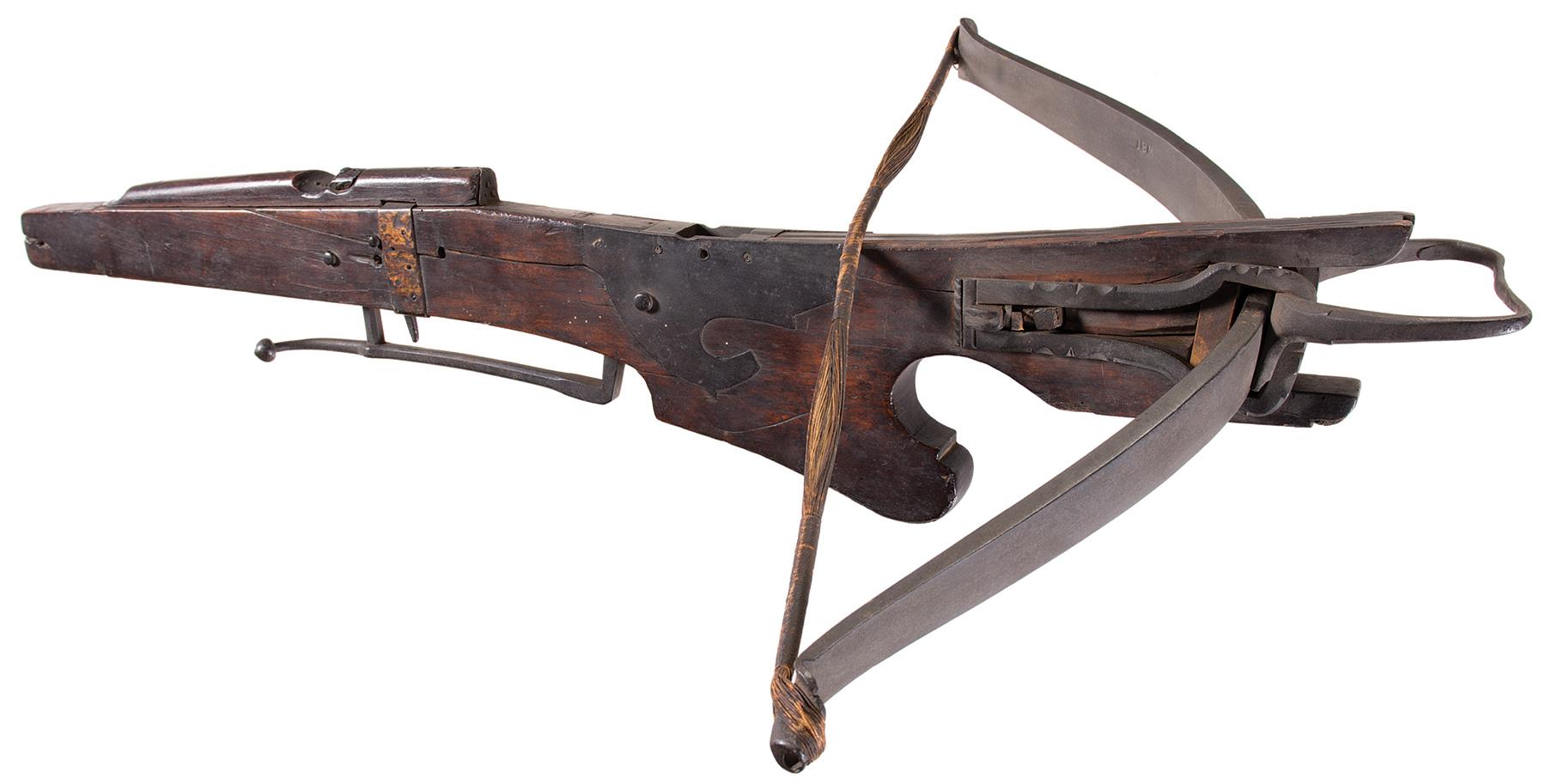 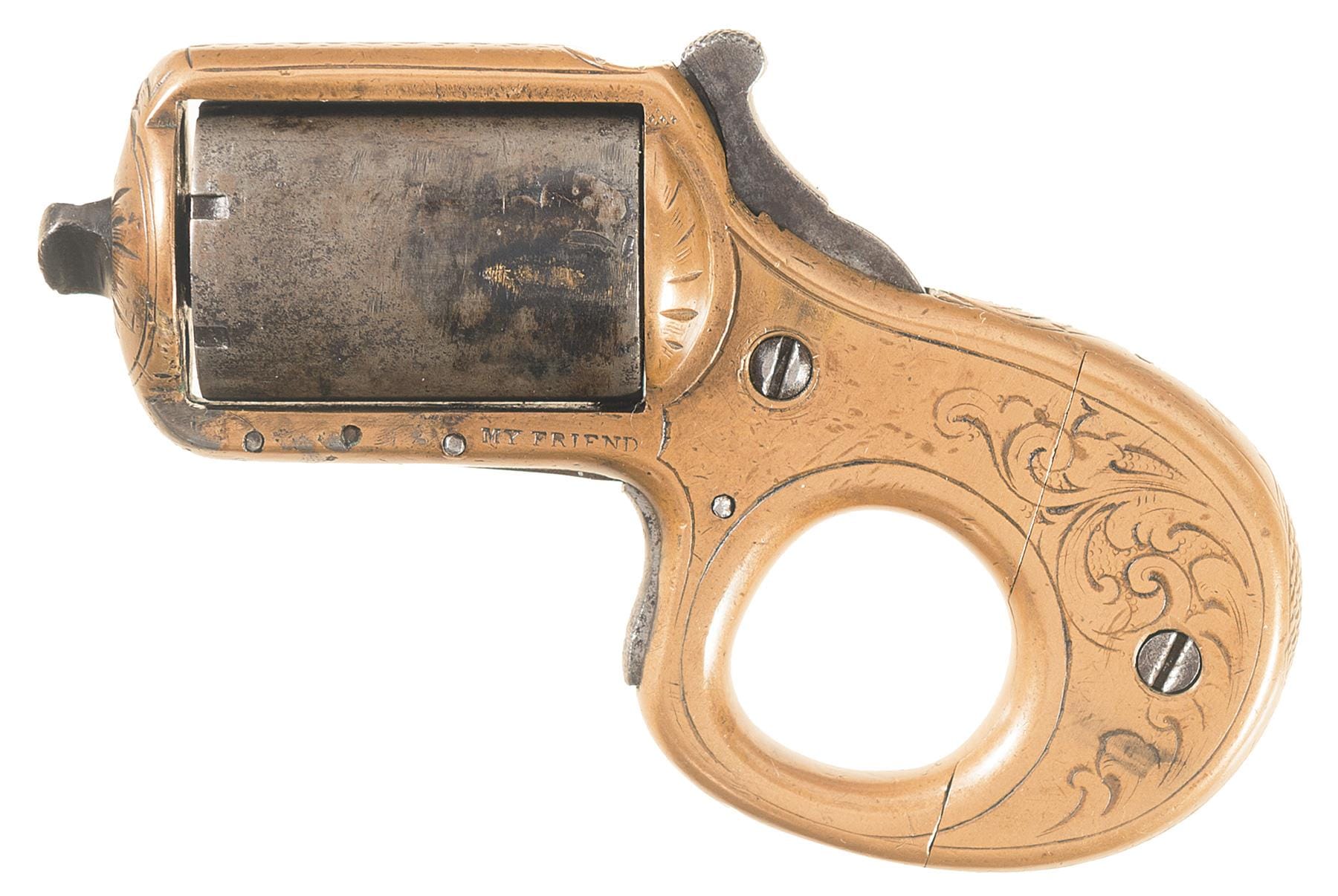 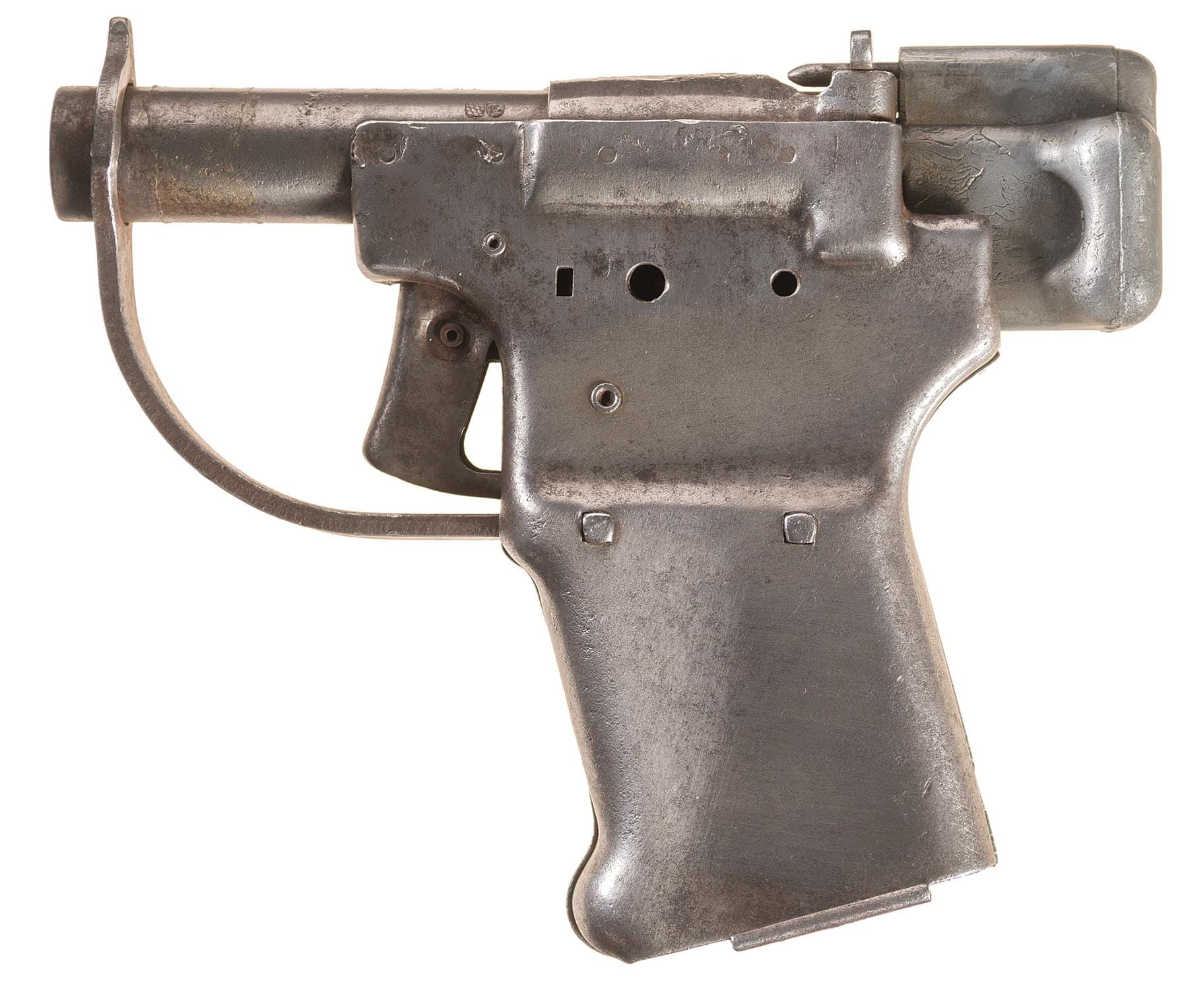 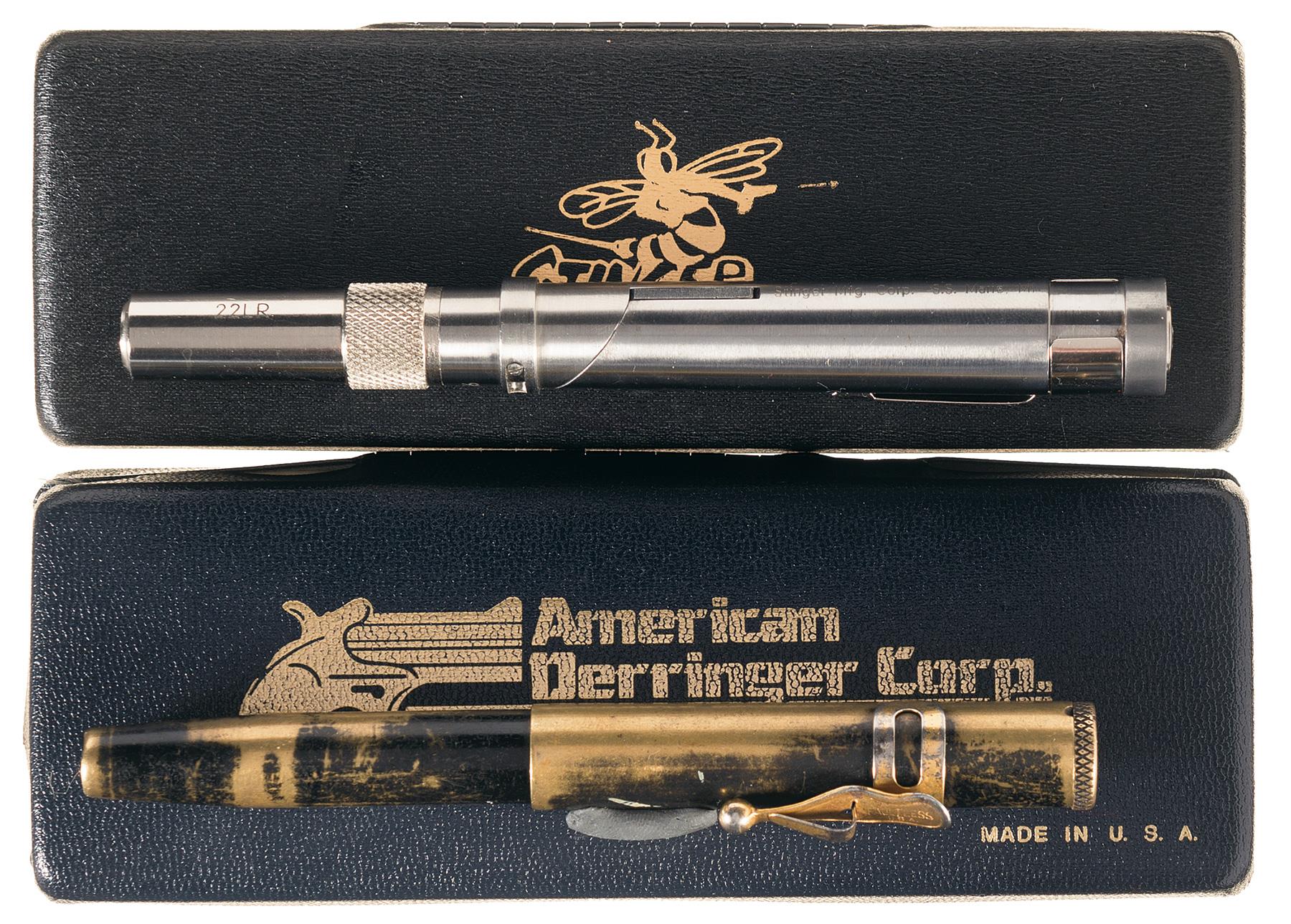