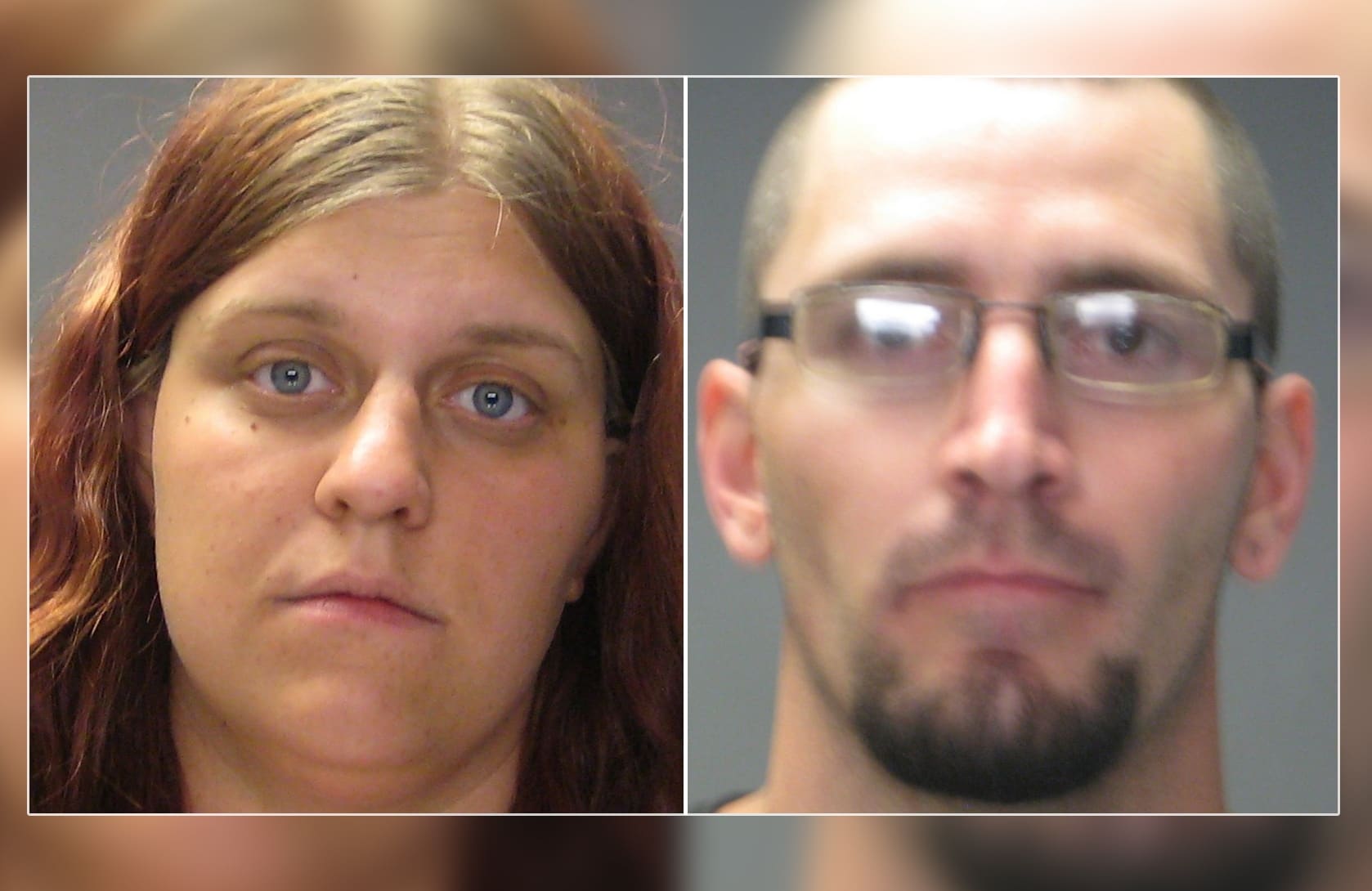 A 27-year-old woman and her boyfriend are facing felony charges after they allegedly stole more than $80,000 in valuables, including a slew of Nazi memorabilia, from her father’s home in Barnsville, Minnesota, while the man was out of town.

Amber Hedstrom and Justin Marlen were charged in a Clay County court last week with nine counts of felony theft.

According to court documents, Hedstrom’s father allowed her and her children to stay at his home in April while he went out of town, but when he returned home, he noticed a few things were missing, including valuable collectibles, knives, brass knuckles, two handguns, two shotguns, jewelry, prescription medications, electronics and tools.

Some of the stolen items were recovered by the Detroit Lakes Police Department during the execution of a warrant from an unrelated case. The individual in possession of the stolen property told authorities he received it from Marlen.

A criminal complaint alleges that although Hedstrom did not physically take the items, she allowed Marlen to. Authorities suspect the couple took the items in order to sell them for money to support their drug habit.

Hedstrom and Marlen are both being held at the Clay County jail, each on a $10,000 bail.