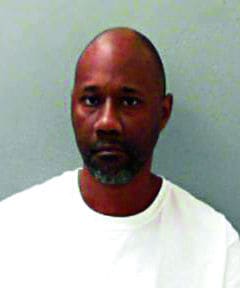 A Detroit man was sentenced Monday to five years in prison after pleading guilty to possessing a firearm in furtherance of drug trafficking.

Nelson admitted to having the gun in order to protect himself and his stash of heroin.

The case was prosecuted as part of Project Safe Neighborhoods, a nationwide program aimed to reduce gun crime in the country. It was also the result of a concerted effort by the U.S attorney’s office for the Southern District of West Virginia to combat the illegal sale of prescription drugs and heroin.