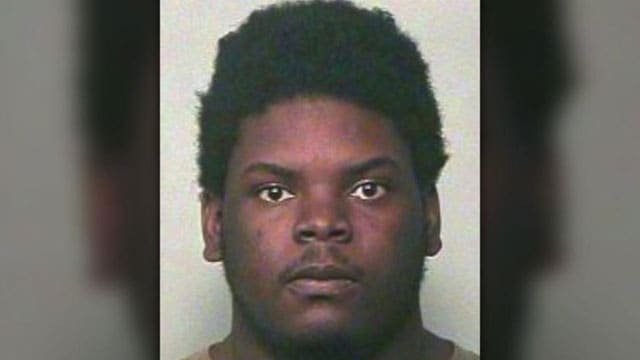 An autopsy, which will include a toxicology report, will be performed on Leland Foster. (Photo: Oklahoma County Jail)

A 27-year-old man is dead after he attempted to kill his 3-month-old twins by drowning them in a bathtub at a home in Ada, Oklahoma, Friday, before a neighbor, who was armed with a gun, intervened.

The neighbor, Cash Freeman, was alerted to the situation by a 12-year-old girl who ran to his home for help, according to reports from The Ada News.

The incident unfolded around 12:30 p.m. when the suspect, Leland Foster, who was armed with a knife, forced his way into the home of his ex-girlfriend, Michelle Sorrells. According to Ada Public Information Director Lisa Bratcher, Sorrells called the police and said Foster was trying to kill her and her babies. Bratcher said screaming and sounds of a struggle could he heard over the phone.

At some point during the altercation, Foster slammed Sorrells to the ground, knocking her unconscious. Sorrells told News 9 sometime later she awakened to the sound of water running in the bathtub and Foster walking down the hall holding the babies. When she went to see what was happening, she realized Foster was trying to drown the babies.

Sorrells’ 12-year-old niece was also there at the time and tried to stop Foster, who slammed her head into a wall. At that point, as Sorrells tussled with Foster, trying to get to the twins, the young girl ran next door to Freeman’s home for help.

Moments later, as Sorrells was still trying to get to the babies and Foster held a knife to her, she said she heard two very loud “pops” followed by Foster groaning and falling to the ground. Freeman, who was armed with a revolver, shot Foster twice in the back. 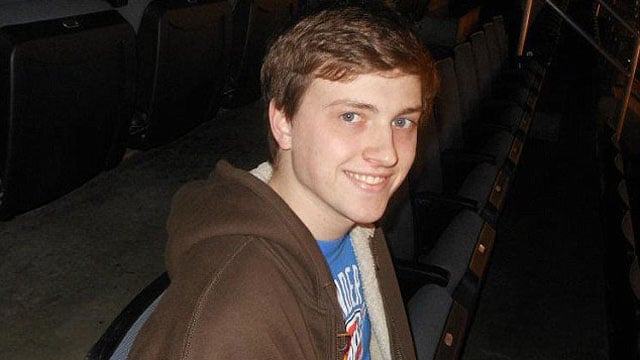 Neighbor Cash Freeman is being called a hero for saving the babies’ lives. (Photo: Facebook)

Foster was pronounced dead at the scene. The twins, a boy and a girl who were both born prematurely, were rushed to an area hospital for medical treatment. They were released the following day, expected to be okay, and currently staying with family members.

Without elaborating, the grandfather of the twins said he’s glad they’re finally safe.

It’s unclear what motivated Foster, who has a history of domestic abuse, but family members say he suffered from mental illness. Sorrells, although grateful for Freeman’s intervention, insists Foster was not a bad guy.

“He was not always a horrible person,” she said. “He was actually a good person. He just snapped.”