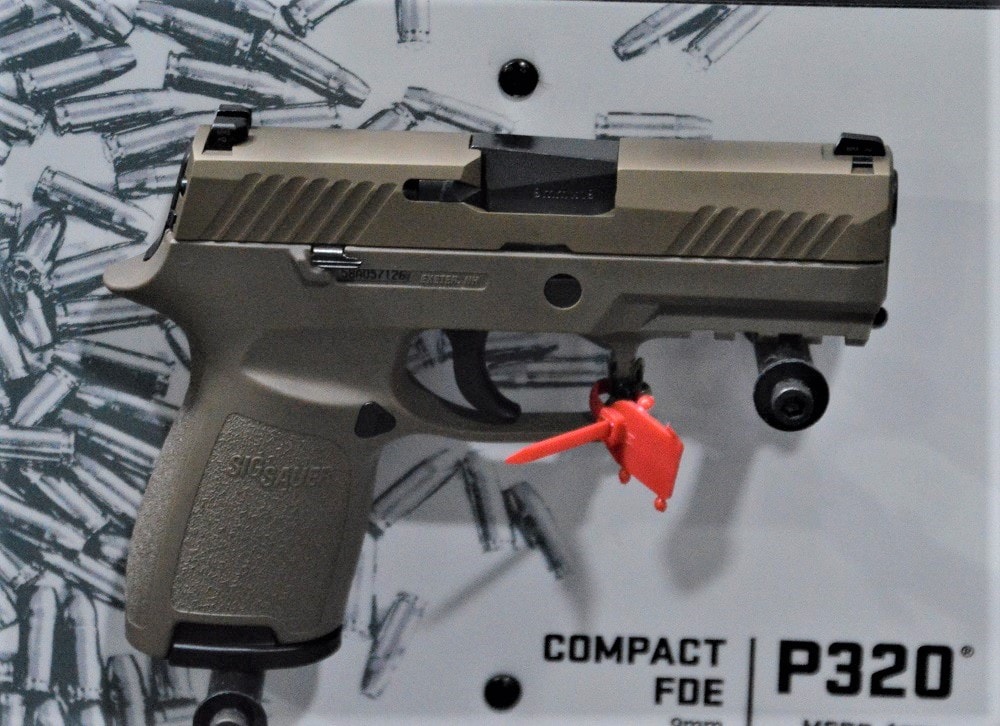 The Government Accountability Office on Monday closed the book on a contract protest by Glock over the Army’s selection for the Modular Handgun System contract.

A version of Sig Sauer’s popular model P320 was selected in January to fill the need for what will be the new M17 and M18 handguns for the military. Glock filed a bid protest to the selection on Feb. 24 arguing the Army Material Command did not properly evaluate their proposal.

As reported by Military.com, Ralph O. White, managing associate general counsel for procurement law at the GAO “denied the challenge to the Army’s evaluation of Glock’s proposal on the basis that any errors did not prejudice Glock in the competition.”

The Army’s XM-17 Modular Handgun competition, conducted through Picatinny Arsenal in New Jersey, was announced in 2011 and saw a number of eager entries downselected until Sig’s pistol was adopted earlier this year. FN recently released their 509 model, a modification of its entry to the competition, to the civilian market.

The 17-round capacity M17 is set to replace the various versions of the M9 Beretta placed into service with the Army since 1985 while the M18 will supplement the M11 Sig. The Fort Campbell, Kentucky-based 101st Airborne will be the first to use the new handguns, possibly as early as this year.

The contract is estimated to be worth as much as $580 million.