The Los Angeles Police Department released surveillance video Thursday showing an armed suspect storm a Metro PCS store and fire a gun in the midst of a robbery. The gun, however, misfired.

The incident happened just after 5 p.m. on May 27. The suspect walked into the store and aimed the gun at an employee, then fired, but nothing happened. The misfire, or other such malfunction, appeared to leave the suspect rather confused. Nonetheless, as the suspect tries to figure out what’s going on with his gun, the employee quickly gathers cash and stuffs it into a bag.

The suspect got away with the cash, but no one was injured.

Just before entering the store, outside cameras captured images of the suspect’s face before he pulls his hoodie tight. He is described as a Hispanic male in his mid to late 20s or early 30s, with black hair and a mustache. He stands around 5 feet 8 inches and weighs about 180 pounds. 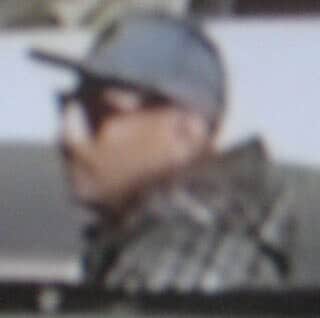 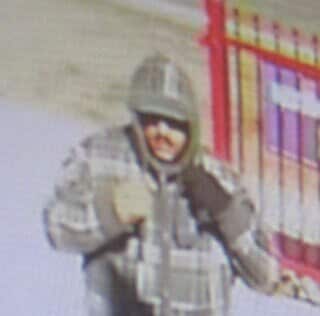