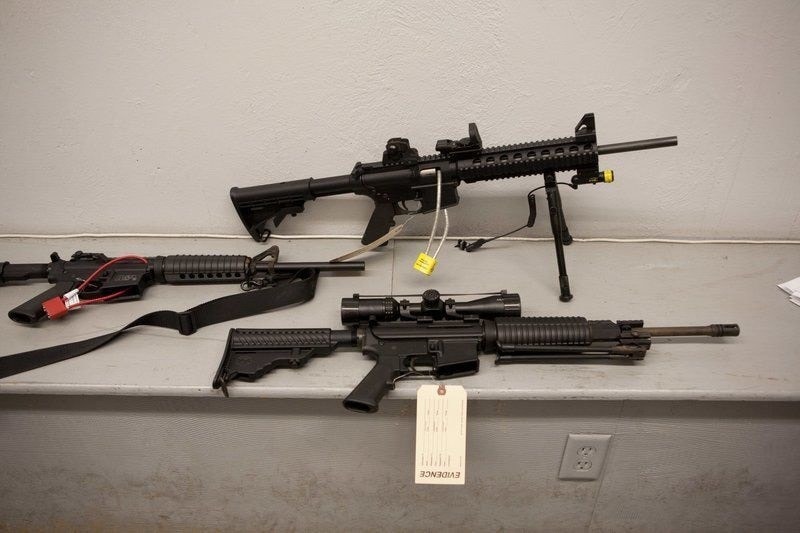 The Lawrence Police Department will have over 400 weapons destroyed by Gunbusters, a Maine company that scraps guns for metal. (Photo: The Eagle-Tribune)

Around 400 firearms are in the process of being disposed of and destroyed by the Lawrence Police Department in Massachusetts.

The Eagle-Tribune reported the guns are being destroyed as part of an audit. Some of the weapons were used as evidence in closed cases, some turned in and others never claimed by their owners.

The department is currently in the process of cataloging the firearms and will then turn them over to Gunbusters, a Maine business that scraps guns for metal at no charge.

Sawed-off shotguns, assault rifles, and BB guns were included in the weapons set to be destroyed.

“We don’t need them in evidence any more. We need to destroy them,” said police Chief James Fitzpatrick.

Fitzpatrick added that he would “rather take them off the streets” than auction off the firearms.