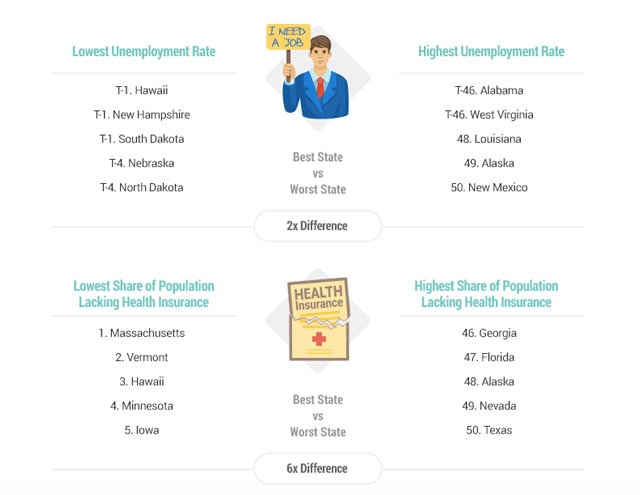 The cannon is believed to be part of the wreckage of the 14-gun naval schooner the USS Revenge, a warship that sank more than 200 years ago and was captained by a man who would later become known as a hero in the War of 1812.

The Revenge, captained by then-Lt. Oliver Hazard Perry, sank on Jan. 9, 1811, the result of thick fog, heavy swells, and an unavoidable collision with the reef. The reefs, rocks, and poor visibility of the area kept the wreckage impossible to find for almost two full centuries.

Two hundred years after the ship sank, in January 2011, Charlie Buffum, Craig Harger and Mike Fournier contacted that UAB with the belief they had located the remaining wreckage of the Revenge some six years prior. The wreckage included a cannon, canister shot, ballast, and an anchor, among other artifacts.

Over the next six years, various agencies came together, along with Buffum and Harger, to further research and survey the wreckage site. It wasn’t until just last week they were finally able to recover the underwater artifacts.

“To see it finally break the surface after being down there for 206 years, it was just really, really cool,” Buffum said.

The cannon, which is 5 and a half feet long and weighs more than 1,000 pounds, was encrusted with sea life and calcium carbonate. It was taken to a conservation lab at the Washington Navy Yard to be cleaned and preserved, a process which will take about two years. Eventually, the cannon will make its home in a museum.

George Schwarz, an underwater archaeologist with the Naval History and Heritage Command, called the recovery of the cannon “a tangible reach back through naval history.” 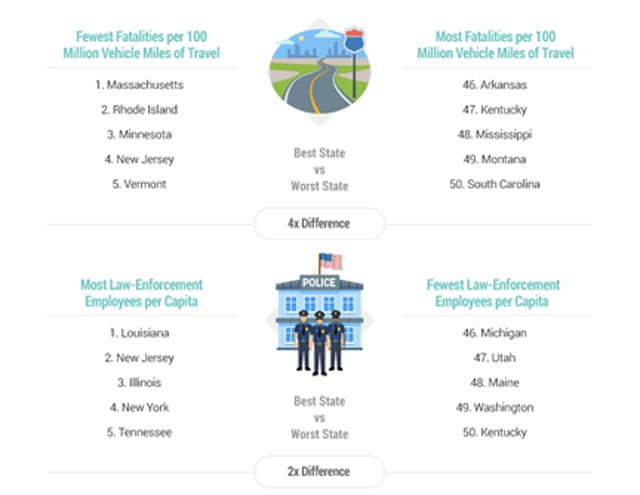 Briefing the team before the dive. (Photo: U.S. Navy) 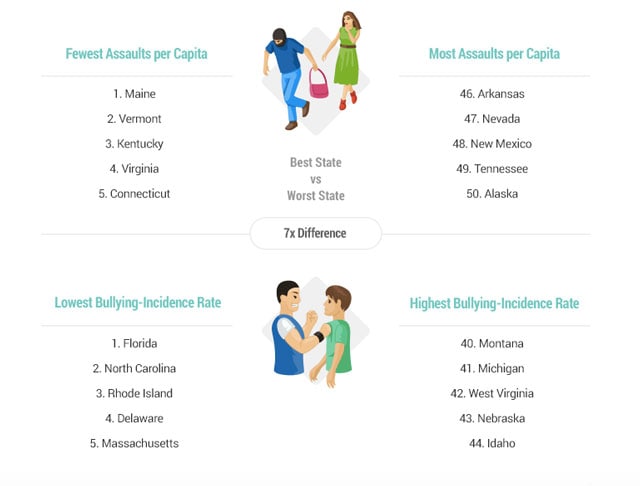 Divers employ the help of a 2,500-pound lift bag to recover the cannon. (Photo: U.S. Navy)