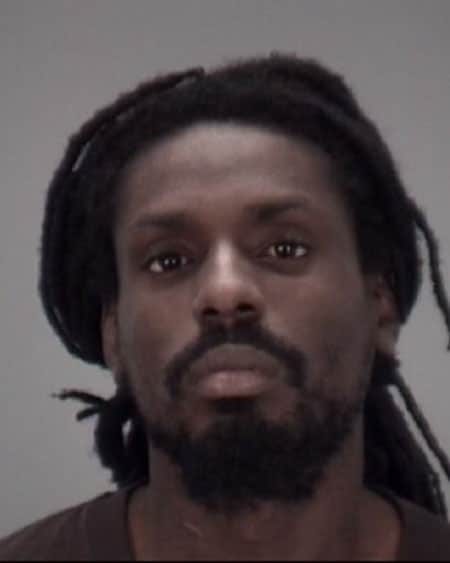 A Florida man was shot at a New Port Richey restaurant last month after he trespassed on the property and began assaulting one of the employees.

The suspect, Vince Edward Angelety, 29, suffered non-life-threatening injuries and was charged with burglary and battery.

Police say Angelety entered the patio area of Dulcet Restaurant & Lounge sometime before the business opened on May 27. Two of the employees arrived around 10 a.m. and one discovered Angelety in the patio area.

The employee attempted to get away from Angelety by going back into the restaurant, but Angelety followed and began to beat the employee as he yelled at his co-worker to call the police. During the assault, Angelety began reaching into his pockets. Fearing for his life, the employee who was being assaulted pulled a small-caliber handgun from his pocket and shot Angelety.

When officers arrived on the scene, the employee was standing over Angelety as he laid on the ground. Officers secured the weapon and Angelety was transported to the hospital.

Authorities confirmed the employee possessed a valid permit to carry a concealed weapon, has fully cooperated with the investigation, and will not face charges.

Angelety was not known to either of the employees.