Dad fatally shoots daughter’s boyfriend, who shoots her during argument 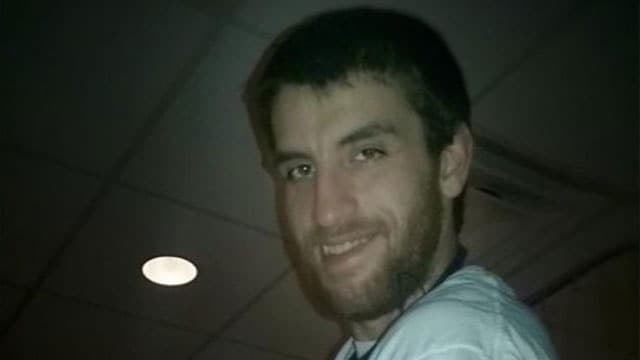 Thomas McNulty was apparently fired from an IT contracting job after he went against company policy and brought a gun to work. (Photo: Facebook)

A Georgia father fatally shot his daughter’s boyfriend early Sunday morning after the boyfriend first shot the man’s daughter in his Gainesville home.

Thomas McNulty, 25, was pronounced dead at the scene, while his girlfriend, 22-year-old Jessica Rusk, is expected to recover, according to The Atlanta Journal-Constitution.

McNulty and Rusk, who have a small child together and live with Rusk’s parents, became engaged in an argument around 4:30 a.m. Both of Rusk’s parents were home at this time, and during the argument, McNulty apparently shot Rusk in the back with a shotgun.

At that point, Rusk’s mother called 911, but Rusk’s 57-year-old father, Floyd, grabbed a gun of his own. The father shot McNulty before police arrived on the scene. Responding officers found McNulty dead and Rusk suffering from a gunshot wound to the back.

Rusk was transported to the hospital and is expected to recover.

Although the decision will ultimately be made by the District Attorney, authorities do not expect Floyd to face charges, but Lt. Scott Ware of the Hall County Sheriff’s Office said violence should always be a last resort

“If you can avoid violence and call 911, you know, we would obviously prefer that no one get hurt. That would be the best case scenario,” Ware said.

“If that was the same situation with us, and somebody hurt our daughter, you know, we’re gun owners and we’d probably do the same thing,” one neighbor, who did not want to be identified, told reporters.

“That’s going to haunt him,” Kapetanis said of the shooting. “I’ve been praying for him. I know it’s hard on him and my heart goes out to him.”