A 3-year-old girl from Kansas City, Missouri, got quite a surprise Saturday when dozens of police officers showed up at her lemonade stand for a cold drink.

Hannah’s parents said for as long as they can remember, she’s been fascinated with law enforcement, and as soon as she made enough money from her lemonade sales to purchase a $40 cop costume from Toys “R” Us, she did, then promptly returned to her lemonade stand.

But later that afternoon – knowing it would make the little girl’s day – Hannah’s mother, aunt and a family friend started brainstorming ways they could convince a real-life police officer to stop by the lemonade stand. The family friend decided to put a Facebook post asking that if anyone knew a cop, to please ask them to come by. She added similar posts to local sale and community pages.

A short time later, one police officer showed up, and Hannah was ecstatic. Soon thereafter, others showed up. In fact, the family estimates that by the end of the day, there were about 50 different officers – including sheriff’s deputies, K-9 units, and even mounted police – who responded to the request, all from Kansas City as well as surrounding jurisdictions. A police helicopter even added to the excitement by flying overhead.

The family thanked everyone for their involvement, noting that the selfless actions of the officers made a 3-year-old’s dream come true. 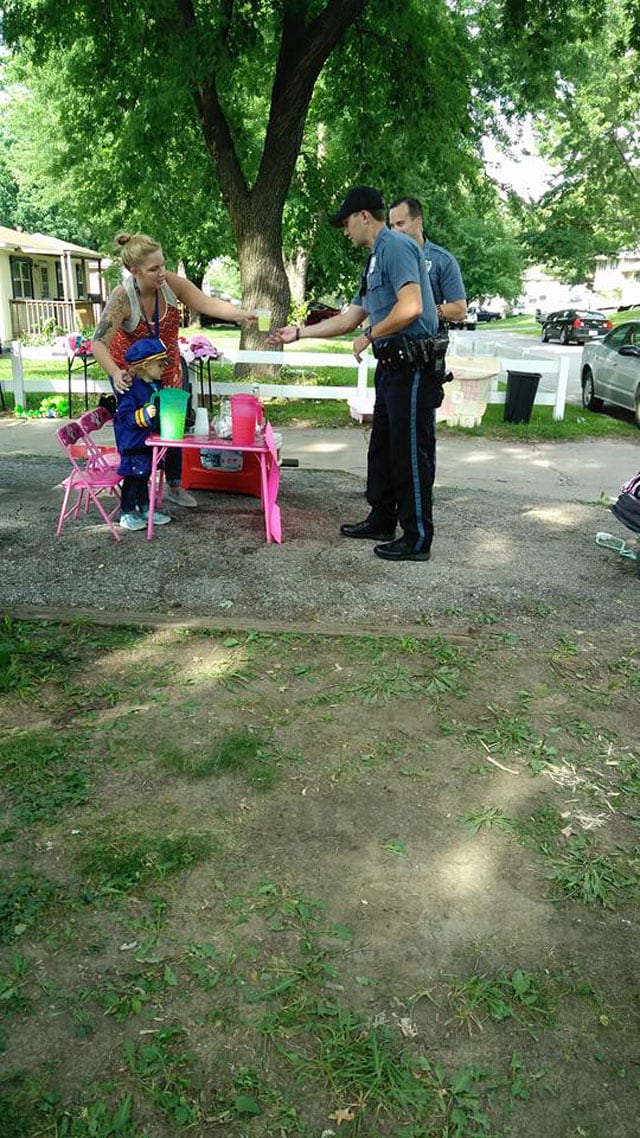 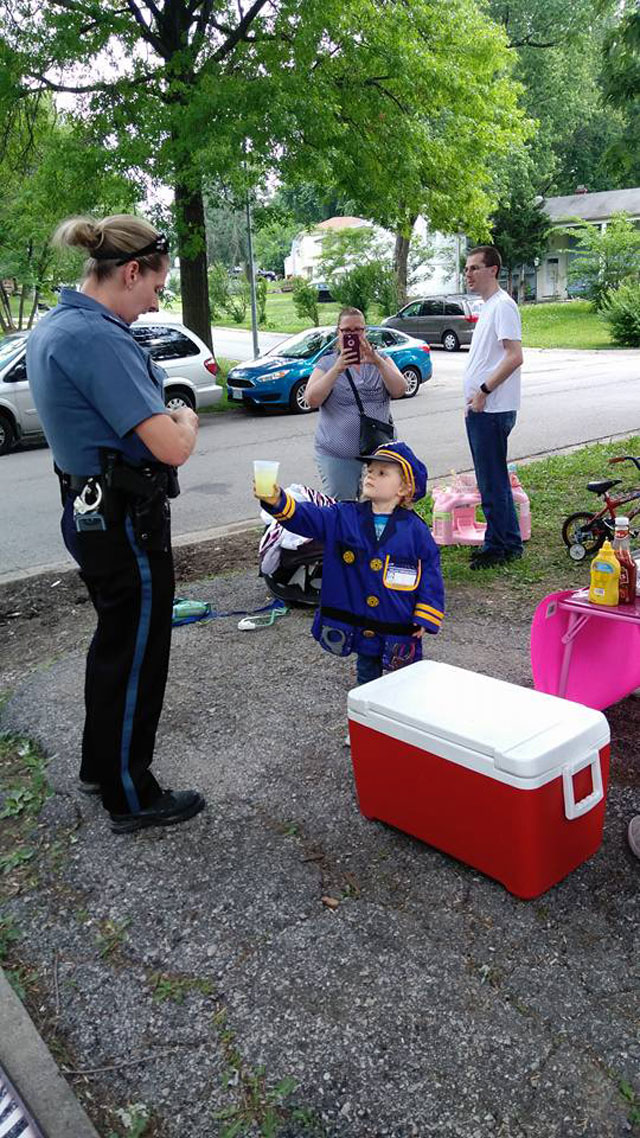 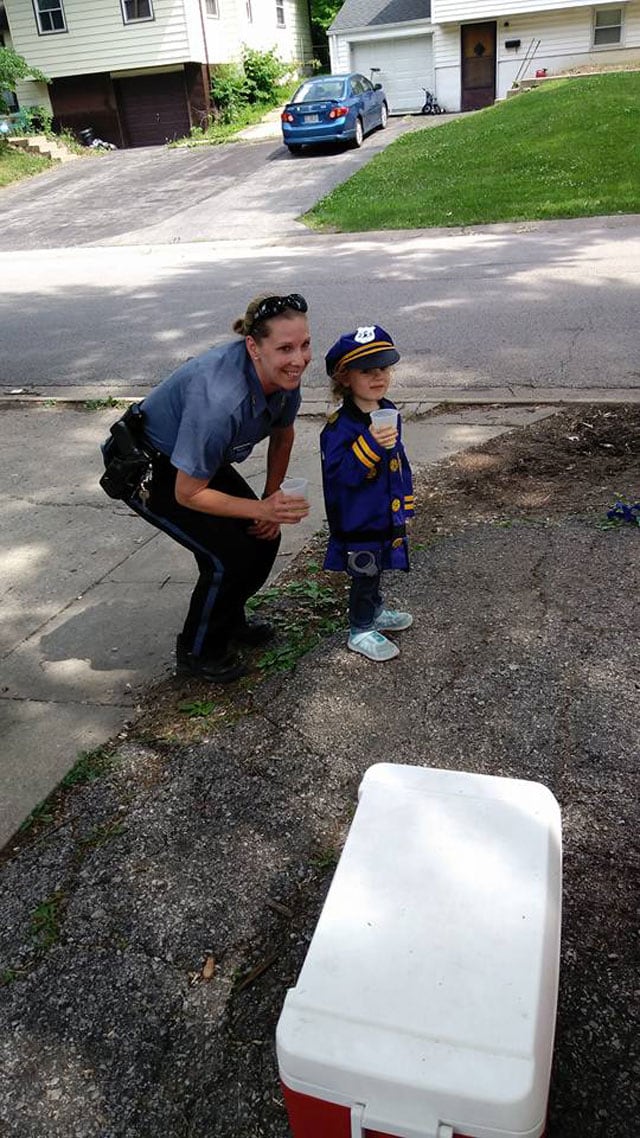 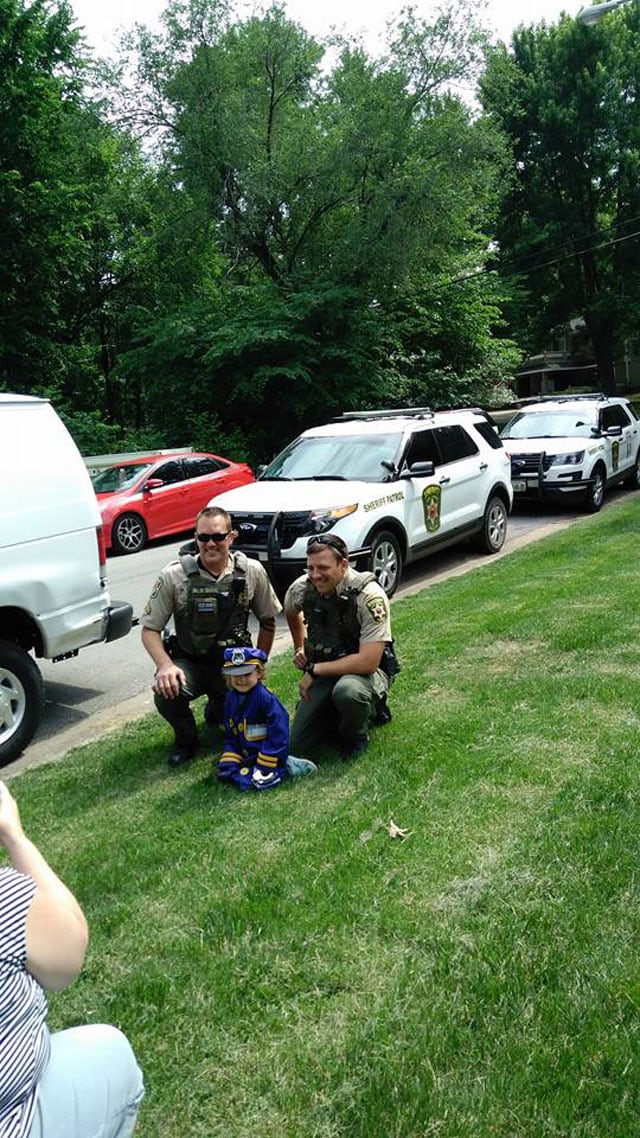 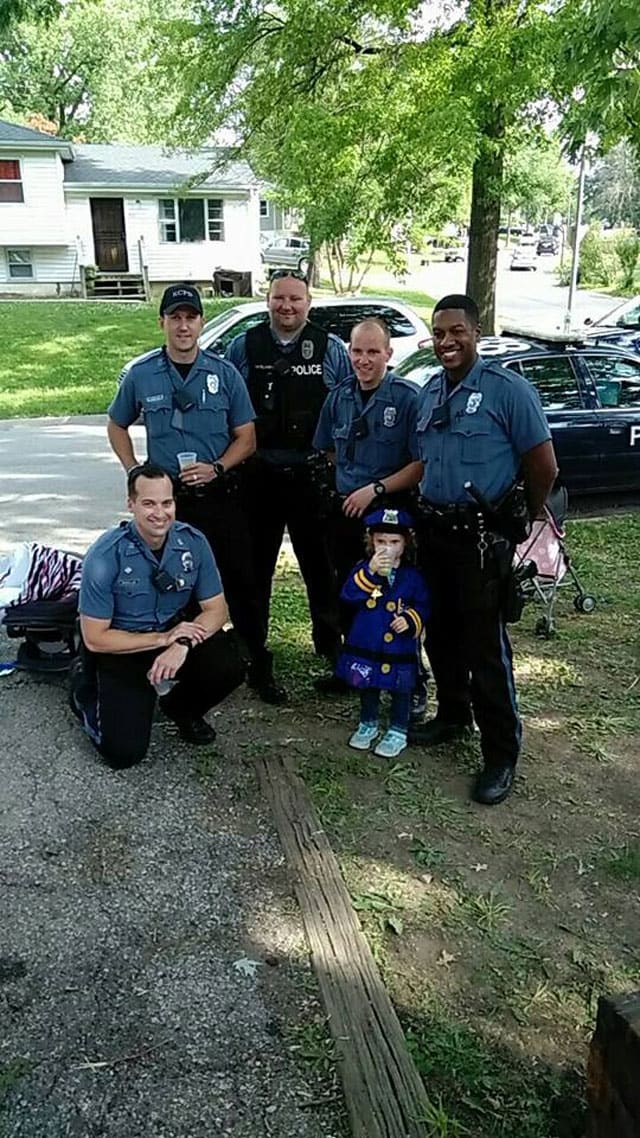 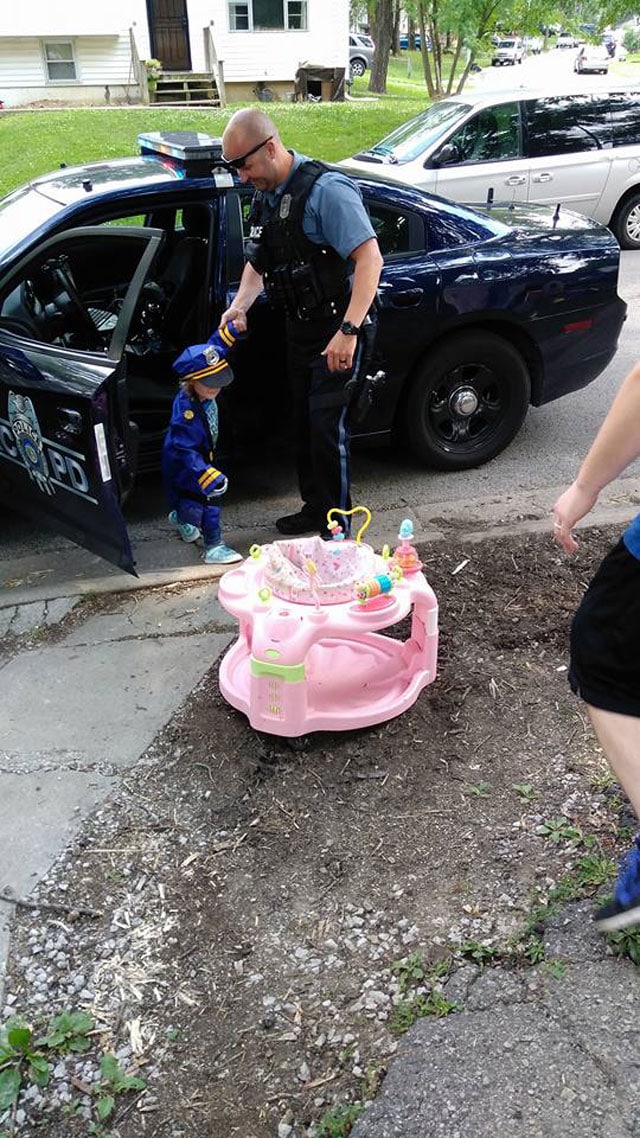