Florida-based Ghost Firearms offers a slew of products for AR enthusiasts with a bevy of complete lowers to include the company’s newest skeletonized lowers.

The skeletonized lowers begin as a mil-spec lower receiver machined 7075-T6 forged aluminum. After which a hard-coat anodized finish is added. The multi-caliber receiver works with standard AR-15 components and magazines. With a weight hovering just over 7-ounces, the lowers come in two distinct styles — the base skeletonized look and one that offers a skeletonized grip. 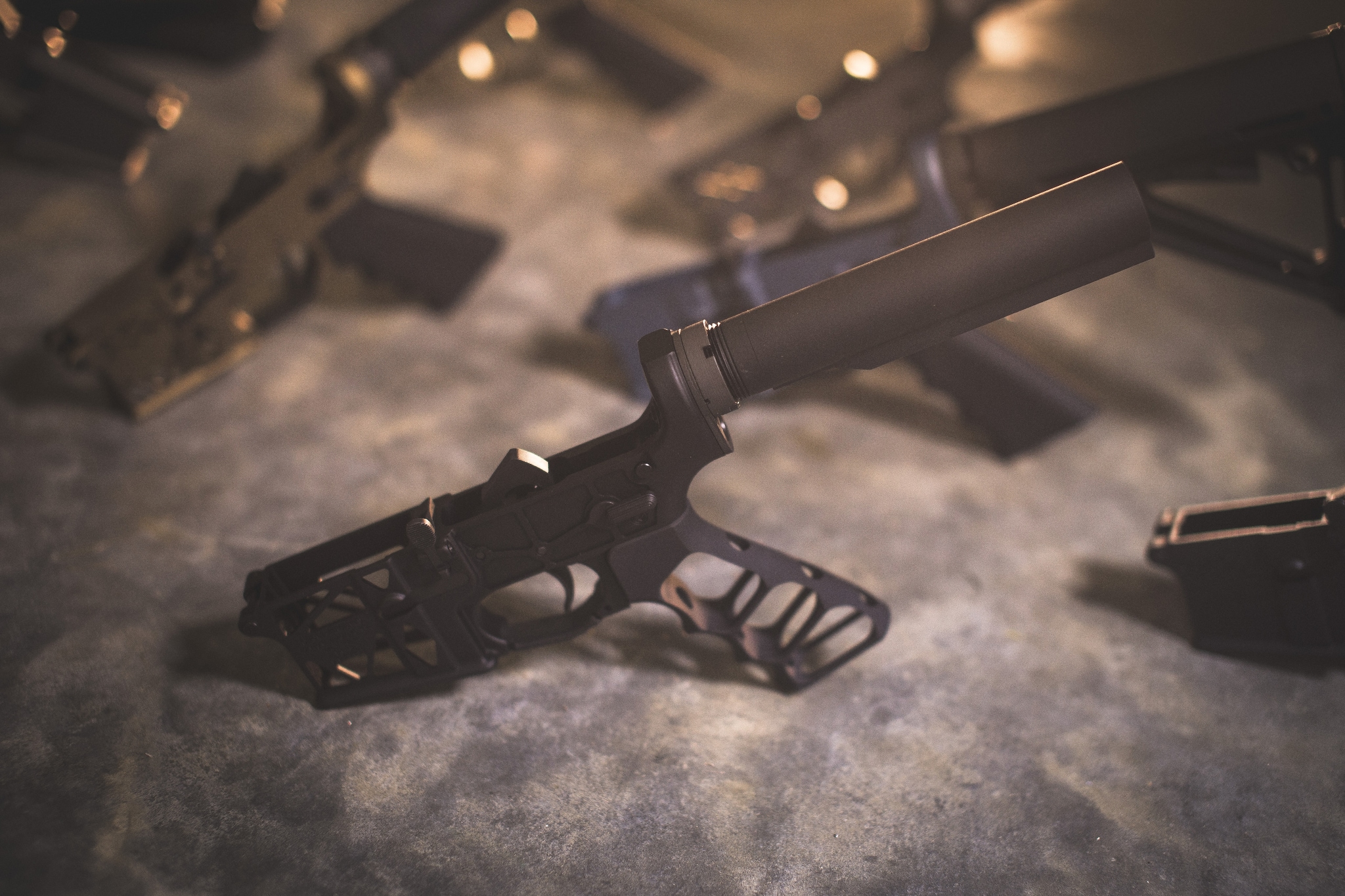 Though the company offers standard black for all the black rifle aficionados, they also offer a host of other colors to tickle the artistic senses. Tungsten Grey, Flat Dark Earth, Blue Titanium, Burnt Bronze and OD Green fill the roster of color options.

“We recognized a need in the AR market to be different as most manufacturers tend to offer variations of the same items, which is why we focused on the unique approach of skeletonizing certain AR parts,” Nader said. “People are unique and vary in tastes. We started with these color offerings and have had a great response.”

Nader said the company has seen a “strong interest” in the colored skeleton lowers as well as their colored uppers. 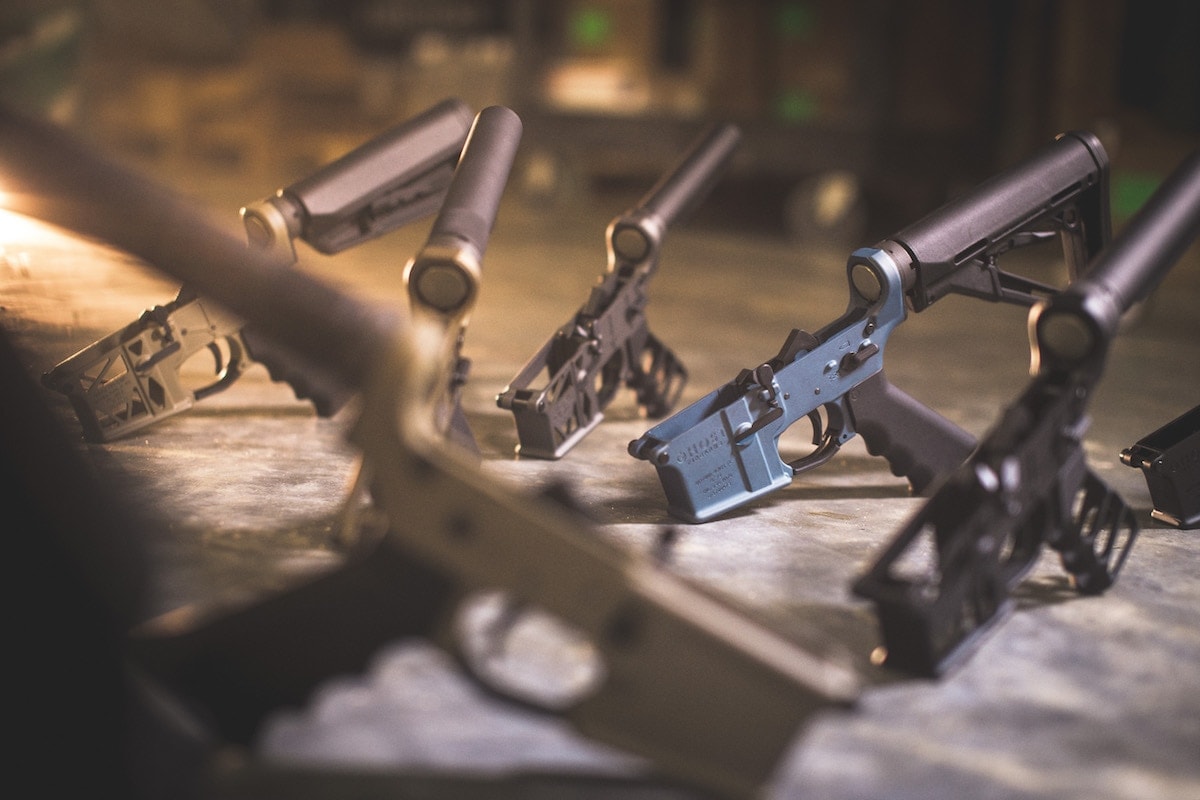 The Blue Titanium lower stands out from the crowd. (Photo: Ghost Firearms)

For this reason, Ghost Firearms isn’t done innovating color-wise. The company told Guns.com that it is in the process of introducing distressed cerakote color offerings in addition to the variety of colors already available.

Ghost Firearms started as an OEM manufacturer specializing in producing rails and lowers. The decision to move into branded AR uppers and kits originated in 2015 and since the company has been focused on offering customizable, unique parts to the AR market.

Though the skeletonize lowers are the company’s newest baby, a bevy of other complete lowers as well as uppers, build kits and parts are also available.

The skeletonized lower receivers can be nabbed from Ghost Firearms’ website with prices starting at $179. 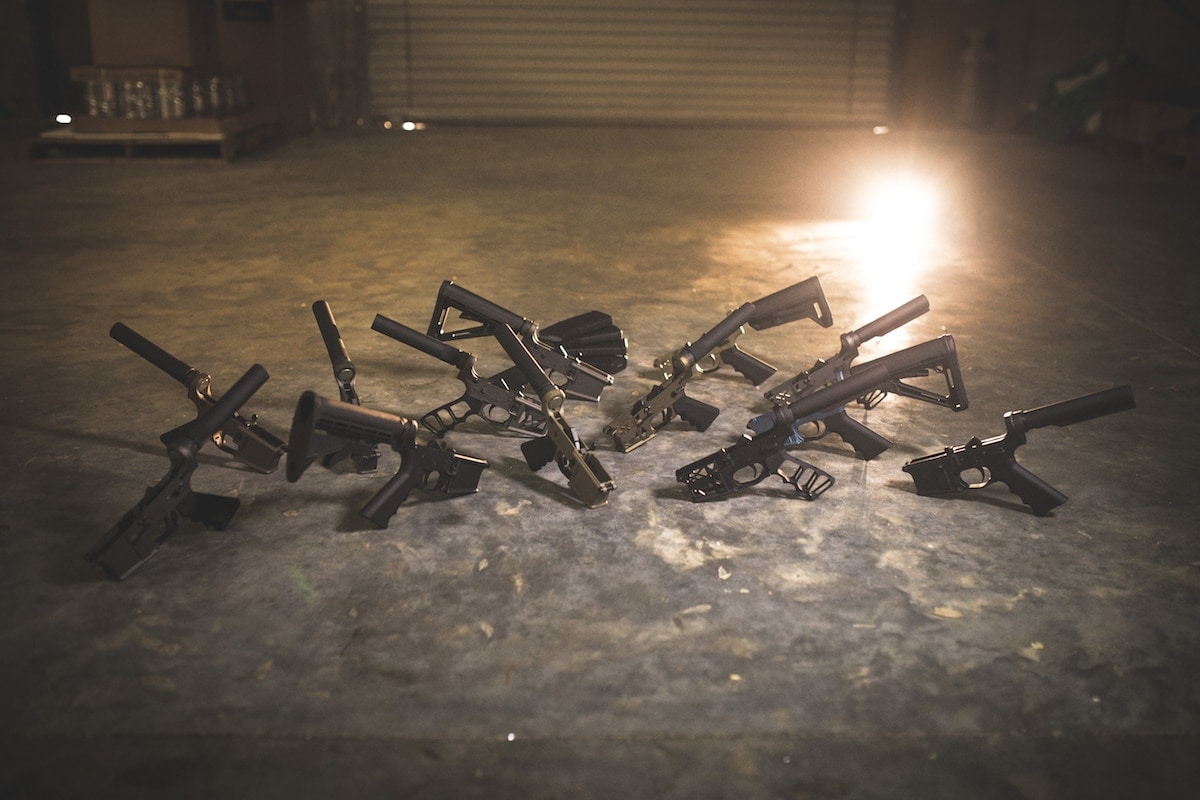