Guy gets tazed after throwing poop on police 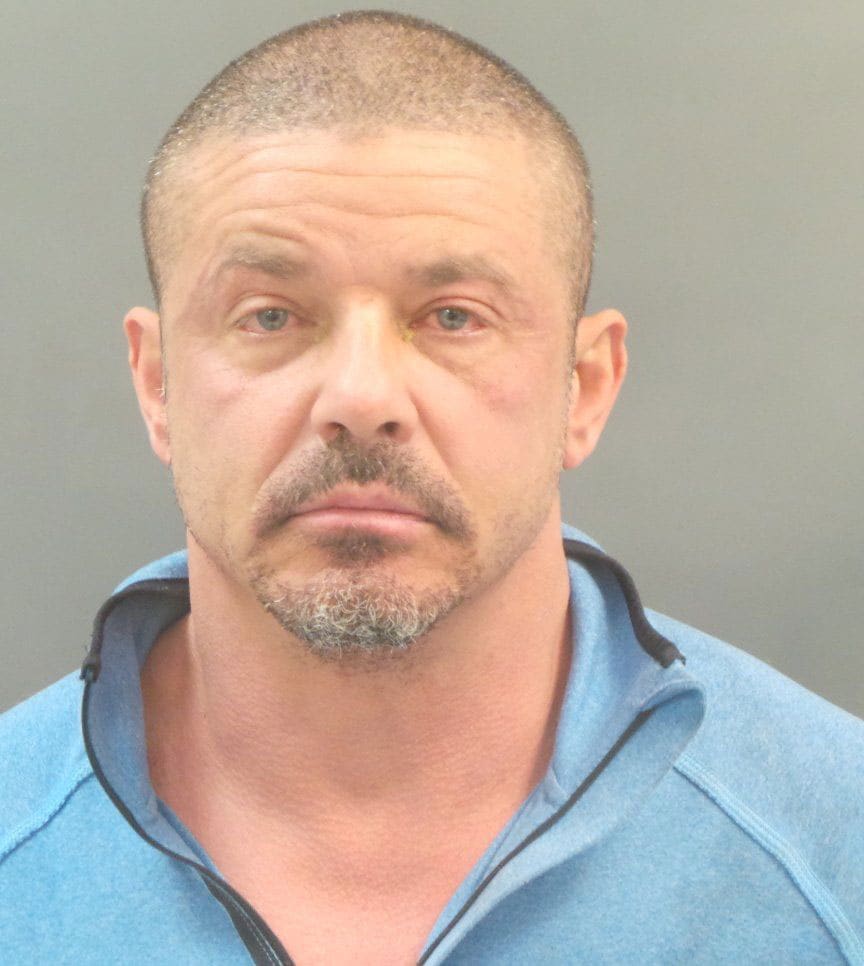 A man is facing multiple misdemeanors following a disturbance outside of his St. Louis home this week that ended with him tased twice and in handcuffs after he flung human feces on police officers.

Javier Gomez, 52, was charged with assault and resisting arrest in court Tuesday.

Officers were called to Gomez’s home about a “general peace disturbance” but when they arrived, Gomez apparently started throwing human feces at them. One of the officers ordered Gomez to stop, but he refused to listen and continued the vile act.

The officer then tased Gomez and, although he stopped throwing feces, he refused to get on the ground and put his hands behind his back as instructed. So, he was tased for a second time.

After the second jolt, Gomez complied.

Gomez has a prior criminal record, which includes domestic assault and violation of an order of protection.