Judge to suspect who brutally beat victim with a bat: ‘I would have shot you’ 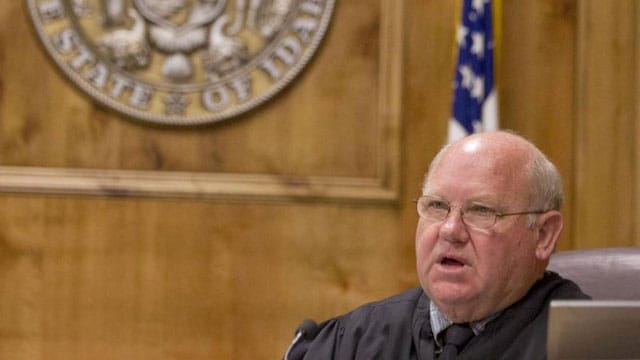 An Idaho judge sentenced a 23-year-old man in court this week to spend the next 15 years in prison for a recent break-in and assault, but not before handing down some harsh words.

Logan John Urrizaga was charged in September after he broke into the victim’s home and brutally beat him about the head and legs with a baseball bat.

In the middle of announcing Urrizaga’s sentence, Fifth District Judge Randy Stoker told Urrizaga he should listen to what the judge had to say.

“I’ll say this as a judge,” Stoker said. “If you would have broken into my home in the middle of the night, you’d be dead. I would have shot you.”

Urrizaga was given the maximum sentence allowed, which will be served concurrently with sentencing from the burglary charge. 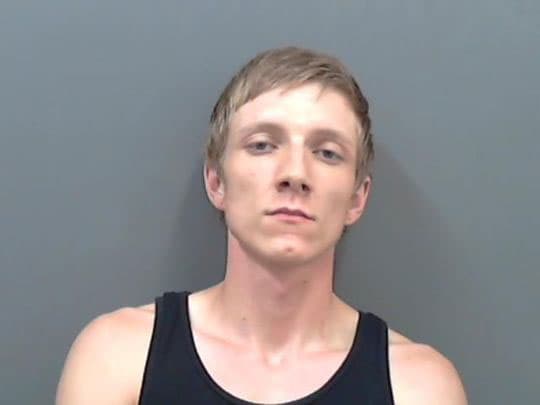 During court proceedings, Urrizaga, as well as family and friends, attested to the good character Urrizaga possessed and what a good father he is to his 5-year-old daughter. The judge, as well as the prosecutor, however, were not swayed by the statements.

Furthermore, Cassia County chief deputy prosecutor McCord Larsen pointed to Urrizaga’s recent actions as a testament to his true character. More specifically, Urrizaga was arrested for another, unrelated baseball bat beating after he was released from jail. Urrizaga also took to Facebook to threaten the original assault victim, who he called a “snitch” and indicated would be dealt with at a later time.