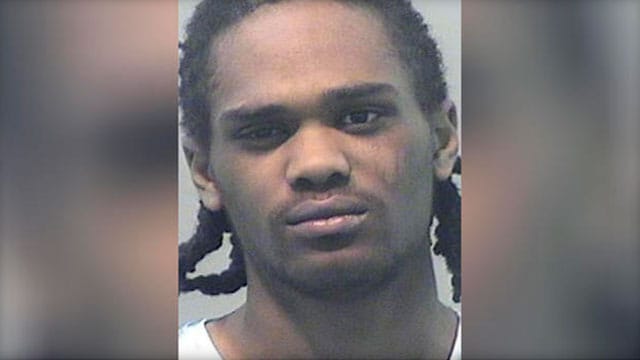 A 19-year-old man was arraigned Friday on murder and other charges related to the fatal shooting of a 17-year-old boy during a Detroit robbery.

Dante Ford, 19, is facing charges for murder, assault with intent to murder, armed robbery, and gun charges. He’s accused of killing Corey Harris-Thomas, 17, who was trying to sell a pair of Nike Air Jordans.

Harris-Thomas was pronounced dead at the scene, while his friend’s current condition is not known.

Ford fled from the scene before police arrived, but was captured and arrested the following day.