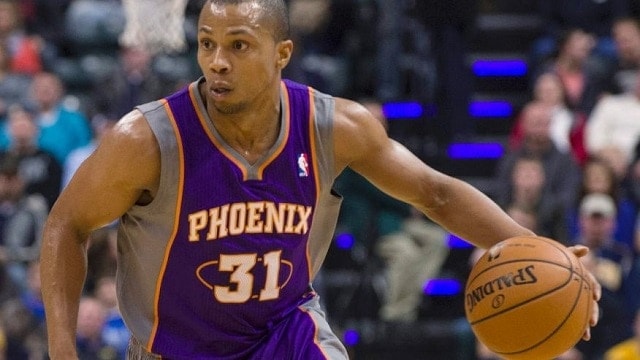 The New York Post reported police pulled the 32-year-old man over with another man in the vehicle, identified as 18-year-old Jami Thomas, and discovered the small arsenal during the traffic stop.

The weapons found in Telfair’s truck included a gas-operated sub-machine gun, three loaded pistols, extended magazines, ammunition, and a bulletproof vest. Three of the firearms were identified as a SIG MPX pistol, a Ruger LC9s, and a Springfield Armory XD9 Mod 2 pistol.

Police pulled over the two men after noticing the headlights of Telfair’s Ford F-150 were not on. Officers then smelled marijuana during the stop and saw a smoldering joint inside the vehicle.

After placing Telfair and Thomas under arrest, officers found two bags of marijuana, as well as the collection of firearms.

Thomas was hit with drug and gun charges as well.

Both men were arraigned Sunday night in Brooklyn Criminal Court and held on bond.