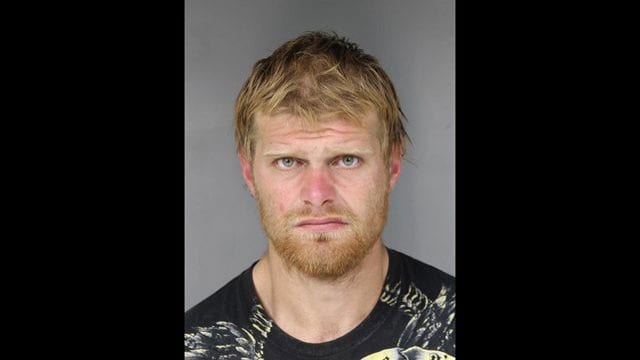 Timothy Glass, Jr. may not be a cereal killer, but he is accused of shooting a man with Rice Krispies. (Photo: ABC 7)

A man from Eureka, California, is facing multiple charges after he shot another man with a flare gun loaded with a Rice Krispies-filled shotgun shell.

The incident unfolded around 3:30 p.m. in Eureka on June 7. Police first responded to a call about shots fired, but before they arrived on the scene, Glass had already fled on a bicycle.

The victim, who was shot in the hand, was transported to the hospital for medical treatment. His injuries were not considered life-threatening.

However, while the victim was at the hospital, officers in the Palco Marsh area located Glass, who was brought to the hospital for positive identification by the victim. During Glass’ arrest, a detective suffered minor injuries.

It’s unclear what prompted Glass to use cereal as a weapon or shoot the victim, but he remains in the Humboldt County Jail.