This man didn’t commit a 1999 robbery, but he looks just like the man who did (VIDEO) 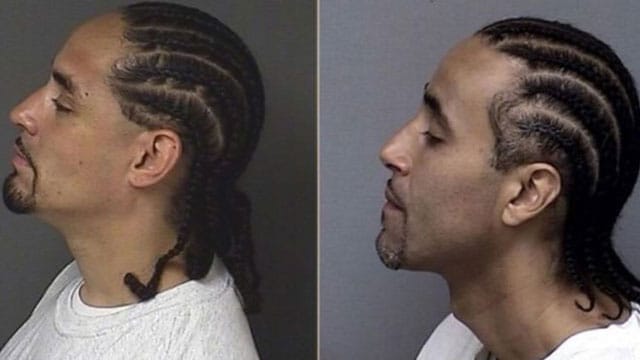 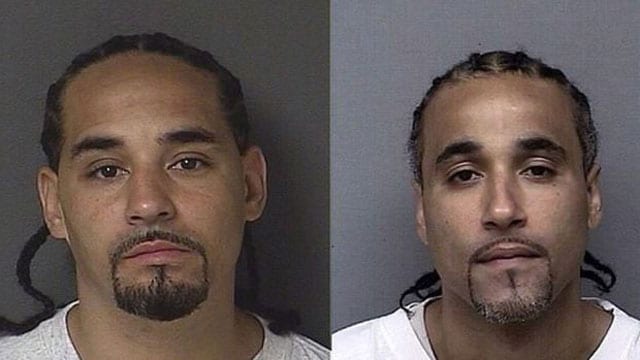 A man who served nearly 17 years for a crime that he consistently denied committing, was released from a Kansas prison last week after authorities learned the man has a doppelgänger who was likely the guilty party.

Little is known about the look-alike suspect at this point, except for that while in prison, other prisoners repeatedly told Richard Anthony Jones that there was another prisoner who looked just like him. After already exhausting every chance for an appeal and nearing the end of a 19-year sentence, Jones relayed the information about the other prisoner to his lawyers.

Sure enough, Jones’ legal team learned of the other prisoner, “Ricky,” and photos of Ricky and Jones left them all but speechless.

“We were floored by how much they looked alike,” said Jones’ attorney Alice Craig.

Jones and Ricky not only look unbelievably alike, they share the same first name, too. Furthermore, authorities learned Ricky lived in the area where the crime occurred and was known to be near the scene when the crime occurred. Jones, on the other hand, had an alibi. He was with his girlfriend and her family when the crime took place.

There was never any physical evidence that Jones committed the crime – no DNA, no fingerprints, nothing. All authorities had to go on was an eyewitness description and identification of the suspect.

But comparing photos of the two, Jones, who’s just happy to get his life back, said it’s easy to see how the mistake could have been made. The judge agreed and noted that, with the current evidence, no reasonable juror would have convicted Jones.

Jones said he doesn’t believe in luck, but does believe that he has truly been “blessed.”