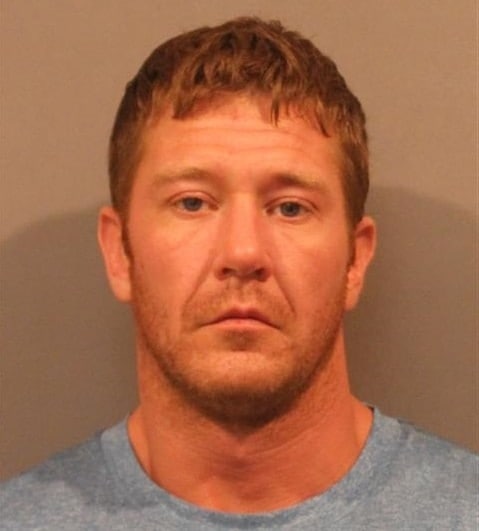 An Indiana man has been charged in the fatal shooting of his own 9-year-old daughter after telling his kids not to play with guns.

The Chicago Sun-Times reported police responded at about 5 p.m. Saturday to a call regarding a shooting in Hobart, Indiana.

When officers arrived, they found 33-year-old Eric Hummel kneeling next to his daughter, Olivia Hummel, who had suffered a gunshot wound to the head and was lying unresponsive in the bedroom.

After finding no pulse, an officer performed chest compressions on Olivia but could not revive her. The girl was later pronounced dead at a local hospital.

Police indicated that before the gun discharged, Hummel had been showing the gun to his two sons, warning them never to play with it because “it can kill.”

Hummel had unloaded the gun when showing it to his sons. The boys told officers that he had pointed the gun at them and said “pop pop pop” as he pulled the trigger.

The father then reloaded the gun but forgot he had done so. After again telling his boys “never use a gun” and “this is why,” Hummel pointed the gun at his daughter, who had just come into the bedroom, and shot her in the head.

The man was arrested and was being held at the Lake County Jail.