Doll display in Chicago represents each of the city’s 1,164 gunshot fatalities 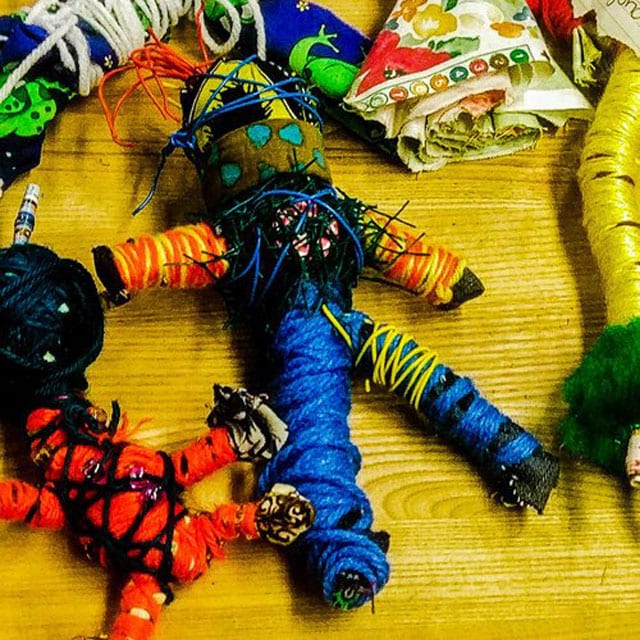 What appears to be an art display in Chicago’s Hyde Park is actually a tribute to the more than 1,000 people who have been fatally shot in the city.

The special ed teacher, who also runs an art therapy program, said she came up with the idea after losing one of her own students to gun violence two years ago.

Royster said the goal of the DOLLS4PEACE exhibit is twofold: To create a safe and healing space for those affected by gun violence, while bringing awareness to the community.

Students from more than 55 Chicago schools and five local universities helped make the dolls, which are created from burlap cloth and yarn, materials Royster says are both therapeutic and meditative to work with.

Currently, the exhibit has 1,164 dolls on display, but Royster said they’re still making dolls to catch up with the growing number of fatalities.

The exhibit is set to stay in Hyde Park until June 25, then, with the help of the Survivors Alliance for Healing & Justice, it will be moved to other cities with the greatest amount of gun violence. 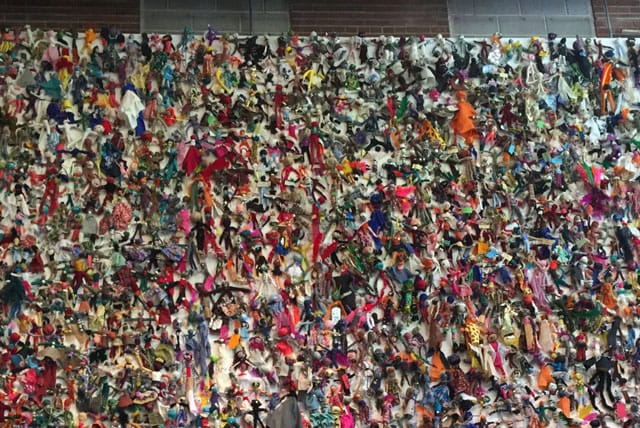