Minneapolis police have recovered over 400 firearms in 2017 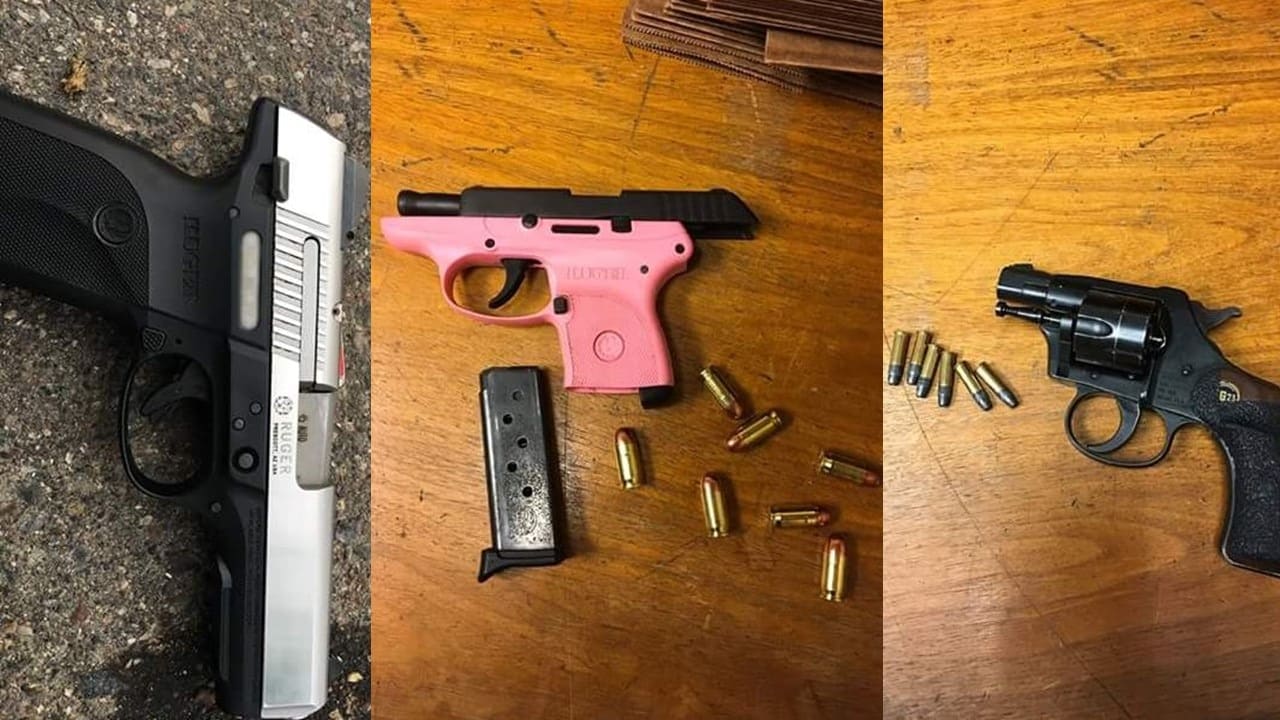 Minneapolis police are recovering guns at a faster rate than last year, with 26 guns taken off the streets in the past week.

The Minneapolis Police Department announced the recoveries in a Tuesday Facebook post, which indicated the 26 guns recovered from June 6 to June 12 were either used in a crime stolen, or possessed by an individual who was prohibited from having a firearm.

The department has recovered 443 guns so far in 2017, which is a 62 percent increase from the same time last year.

The department praised the officers for their hard work and dedication, as well as community members who offered their assistance.