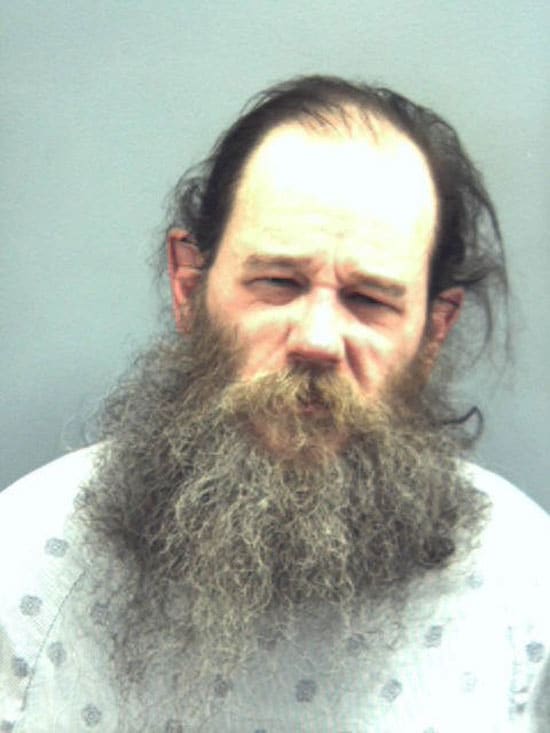 Authorities in Virginia Beach were met with gunfire while serving a search warrant early Tuesday morning, leading to a nearly six-hour standoff with the suspect, who was wanted for distribution of child pornography.

Bryan Carl Cage, 46, now faces charges of attempted capital murder, use of a firearm in the commission of a felony, and malicious wounding. Additional charges may be forthcoming, according to a press release from the Virginia Beach Police Department.

Police went to Cage’s home around 6:30 a.m. to execute a search warrant. Authorities confirmed that those on the scene were clearly marked as law enforcement officers.

Two separate teams were positioned at the front door of the home as well as at a secondary garage door leading to an upstairs apartment. Officers breached the garage door and made their way upstairs where they breached a second door leading into the apartment. At that point, Cage opened fire, and one officer was struck multiple times.

Authorities worked quickly to get the injured officer to safety, while four other officers returned fire on Cage before retreating down the stairs. Cage then barricaded himself inside the apartment, and a stand-off ensued for nearly six hours.

Just after noon, Cage exited the residence and was apprehended with the help of a K-9 Unit. He was transported to the hospital to receive treatment for a bite he sustained during his capture. He was treated and released into police custody and remains at the Virginia Beach Correctional Center without bond.

The injured officer, who was described as a “seasoned veteran” but was not identified, was transported to the hospital, where his injuries were deemed non-life threatening. Virginia Beach Police Chief Jim Cervera said the officer’s vest likely saved his life.

“I can tell you this: An inch either way would have been a totally different outcome,” Cervera said.

Two other officers sustained minor injuries during the incident. Both were treated and released.