Woman granted clemency by Obama back behind bars 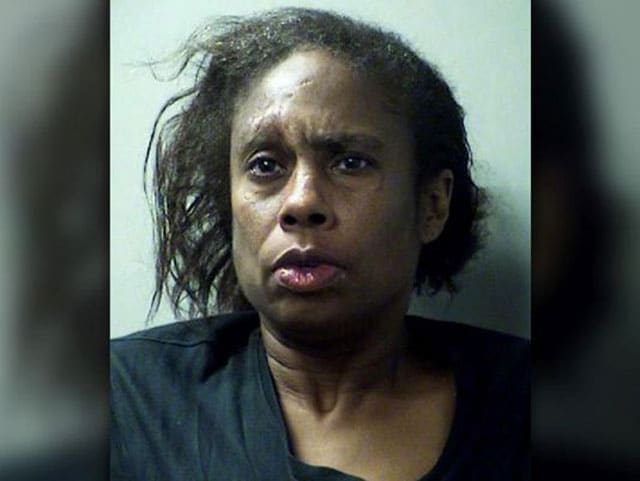 A 49-year-old woman who was serving a life sentence but released from prison last year after she was granted clemency by Barack Obama was ordered back to federal prison Thursday.

Richardson was released in July 2016, but now faces another 14 months in federal prison following a number of violations of her supervised release, including an arrest for theft in Pasadena in April. Authorities say Richardson stole $60 worth of laundry detergent which she planned to sell in order to buy drugs.

“This defendant was literally given a second chance to become a productive member of society and has wasted it,” said Assistant U.S. Attorney Ted Imperato. “She has clearly shown a willful disregard for the law and must face the consequences for her crimes and actions.”

Richardson reportedly cried throughout her hearing and cited her ongoing battle with crack cocaine addiction as a catalyst to her crimes. U.S. District Judge Keith P. Ellison, who handed down her initial life sentence, said he would add drug rehabilitation to Richardson’s release plan.