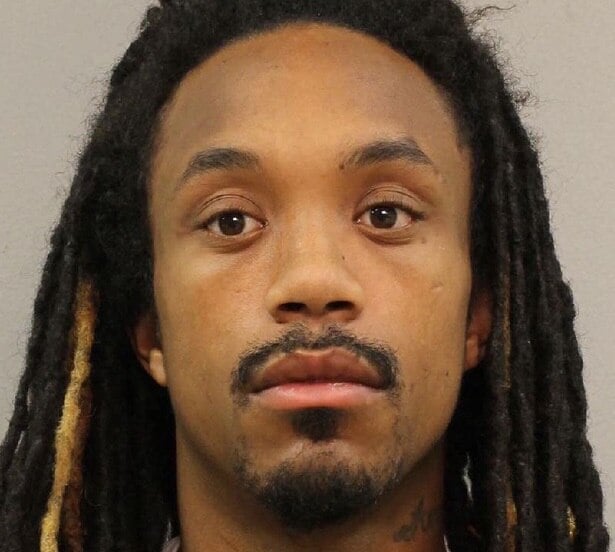 A Nashville man was charged Wednesday for being a convicted felon in possession of firearms as a result of an investigation into the shooting death of a young girl.

According to a Justice Department news release, 27-year-old Anthony Patrick Sanders illegally possessed a handgun he left loaded and unattended around children. This illegal firearms possession and neglect allegedly led to 7-year-old Harmony Warfield being fatally shot on June 6 by a 2-year-old boy who picked up the handgun and fired.

“Another innocent child has died because the defendant, a convicted felon who is prohibited from possessing a firearm, chose to ignore the law and arm himself with handguns,” said Acting U.S. Attorney Jack Smith. “It is apparent from this investigation that multiple people knew that the defendant regularly carried firearms and some had even told him not to bring guns into the area where so many children are located.”

As documented in the criminal complaint, Sanders had stayed in the J.C. Napier housing area the night before the shooting and slept on the couch of the residence where the shooting occurred. After waking, he went outside, and shortly thereafter the gun was fired inside the residence.

Harmony was struck in the head and lying on the kitchen floor when Sanders reentered. Sanders then retrieved the handgun and fled the scene, saying he did not want to go back to prison. Three other children were also inside the residence when the shooting occurred.

“The protection of children is among the highest responsibilities of us all,” said Nashville Police Chief Steve Anderson. “There was a blatant failure of that responsibility in the death of Harmony Warfield.  Our Youth Services detectives quickly recognized that and were in communication with the United States Attorney’s Office and the ATF early in their investigation.”

Sanders had previously served eight years in prison for a kidnapping conviction and was released in June 2016. He was arrested by federal agents on Wednesday and could face up to 10 years in prison if convicted.