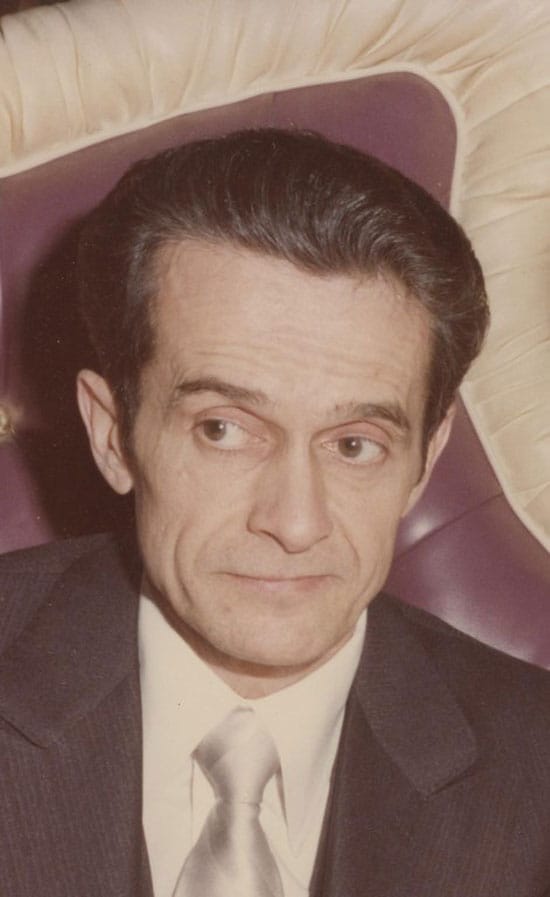 Donald Eugene Webb, pictured here in a photo from 1979, is wanted for the murder of a Pennsylvania police chief that occurred nearly 40 years ago. (Photo: FBI)

The Federal Bureau of Investigation is asking for the public’s help locating a fugitive who has been wanted for nearly 40 years.

Donald Eugene Webb, who would now be 85-years-old, was added to the FBI’s Ten Most Wanted Fugitives list on May 4, 1981, following the December 4, 1980, murder of a Saxonburg, Pennsylvania, police chief.

Webb remains one of the longest-running fugitives on the list and is the only U.S. fugitive wanted for the murder of a police chief, according to the FBI, who is offering a reward of up to $100,000 for information leading to the whereabouts of Webb or his remains.

At the time of the murder, Webb, who is described as a career criminal, was already wanted in connection to the burglary of jewelry store in the Albany, New York, area. Webb had reportedly told his associates that he would not go back to jail.

On December 4, 1980, around 3 p.m., Saxonburg Police Chief Gregory Adams initiated the routine traffic stop of a Mercury Cougar driven by Webb. During the stop, Adams was brutally beaten about the face and head with a blunt instrument, then shot twice. Adams did not survive his injuries and Webb, who was living in New Bedford, Massachusetts, at the time, fled from the scene and became a fugitive.

Almost three weeks later, the vehicle driven by Webb was recovered in a hotel parking lot in Warwick, Rhode Island, but Webb was nowhere to be found. Inside the car, investigators found evidence that Webb was likely injured during the confrontation with Adams.

In addition to first-degree murder, Webb is wanted for unlawful flight to avoid prosecution.

In the past, Webb had connections to the Patriarca Crime Family in Providence, Rhode Island, and was also known to associate with criminals in southern Florida. He has used the following aliases in the past: A.D. Baker, Donald Eugene Perkins, Donald Eugene Pierce, John S. Portas, Stanley John Portas, Bev Webb, Eugene Bevlin Webb, Eugene Donald Webb, and Stanley Webb.

Webb is said to be a master of assumed identities and is described as “a lover of dogs, a flashy dresser, and a big tipper.” He is 5’9” and weighs approximately 165 pounds. He previously had graying brown hair, although it could be completely gray now. He also has a small scar on his right cheek and right forearm and could have the word “DON” tattooed on the web of his right hand and “ANN” tattooed on his chest.

“We’re asking the public to take a close look at these photographs that we recently acquired and contact us if they have any information about Mr. Webb’s whereabouts,” said Harold H. Shaw, special agent in charge of the FBI Boston Division. “The FBI cannot make the assumption Webb is deceased without verification. We’re in the final stages of this investigation, and, given Mr. Webb’s age, we’re doing everything we can to bring some closure to Chief Adams’ family and the citizens of Saxonburg.”